Note: The Jets concluded their final exhibition game last night in Calgary as they dropped a 3-1 decision to the Flames. They are off today.

Note II: Some Jets related prospect news from Thursday which came to light on Friday with prospect Dmitri Rashevsky signing a one-year extension with Dynamo Moscow.

Note III:  Speaking of prospects over in Minnesota a pair of Jets draft picks were in action last night. 2021 1st rounder Chaz Lucius picked up a primary assist in his first ever NCAA game while 2018 3rd rounder Nathan Smith scored the game-winning goal for his #1 Mavericks in a 1-0 win over the #2 Huskies.

Note V: Be sure to join us on the Illegal Curve Hockey Show today at 9:00 am CT on our YouTube channel and social media platforms. Guest include Jeff Hamilton (Winnipeg Free Press) and Marty Biron (Studio analyst for MSG as well as work on TSN-RDS).

Sportsnet: With dress rehearsal over, Jets’ final roster calculations take centre stage. With the appetizers all done it is time for the main course and Ken helps you get ready with his insight from a few weeks of training camp.

NBC Sports (Pro Hockey Talk): Jets give Hellebuyck support with defense upgrades.  Hellebuyck faced the most shots of any goalie the last three years and was third overall four years ago but it seems like he will face less rubber this season. I asked former NHL goalie Marty Biron about that on today’s Illegal Curve Hockey Show and he had an interesting comment.

Winnipeg Sun: Heinola destined for AHL this season, and it’s going to be OK. You mean playing top pairing minutes in the AHL isn’t a bad thing? Prospects playing vs watching from the pressbox is always better for their development. 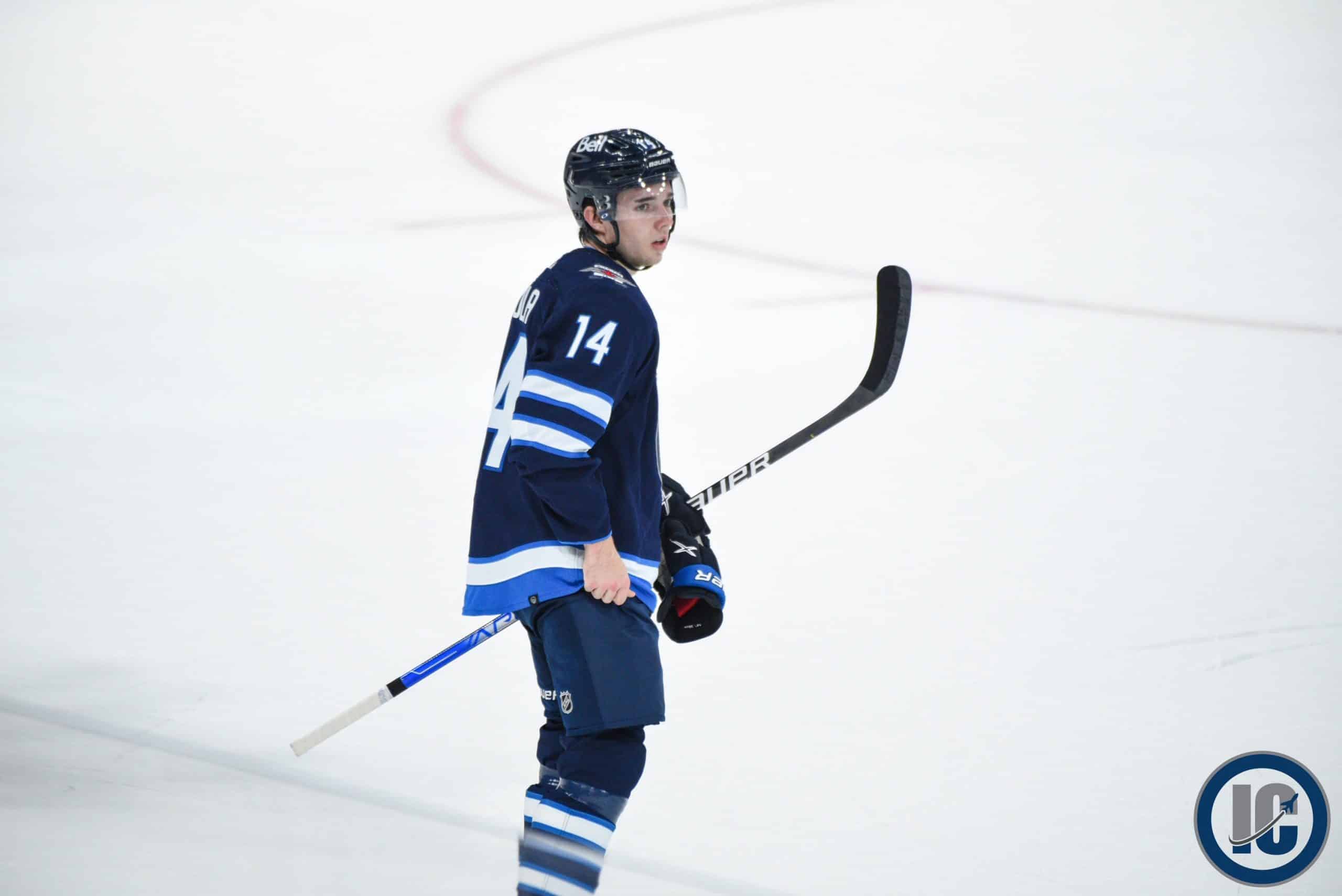 Sportsnet: Why Jets’ Nikolaj Ehlers is a threat to score 40 goals this season. If he remains healthy there is no question that he could be the top goal scorer for this Jets team.

The Athletic: NHL Hope-O-Meter results: Ranking fans’ optimism for all 32 NHL teams. (Paywall). The optimism is strong in Jets fans.