Note: The Jets concluded the final preseason home game last night with a 3-2 win against the Flames to improve to 2-2-1 in the preseason.  Winnipeg will hit the ice for training camp today at 11 AM.

Note II: The Moose are off today and will be back on the ice on Friday. 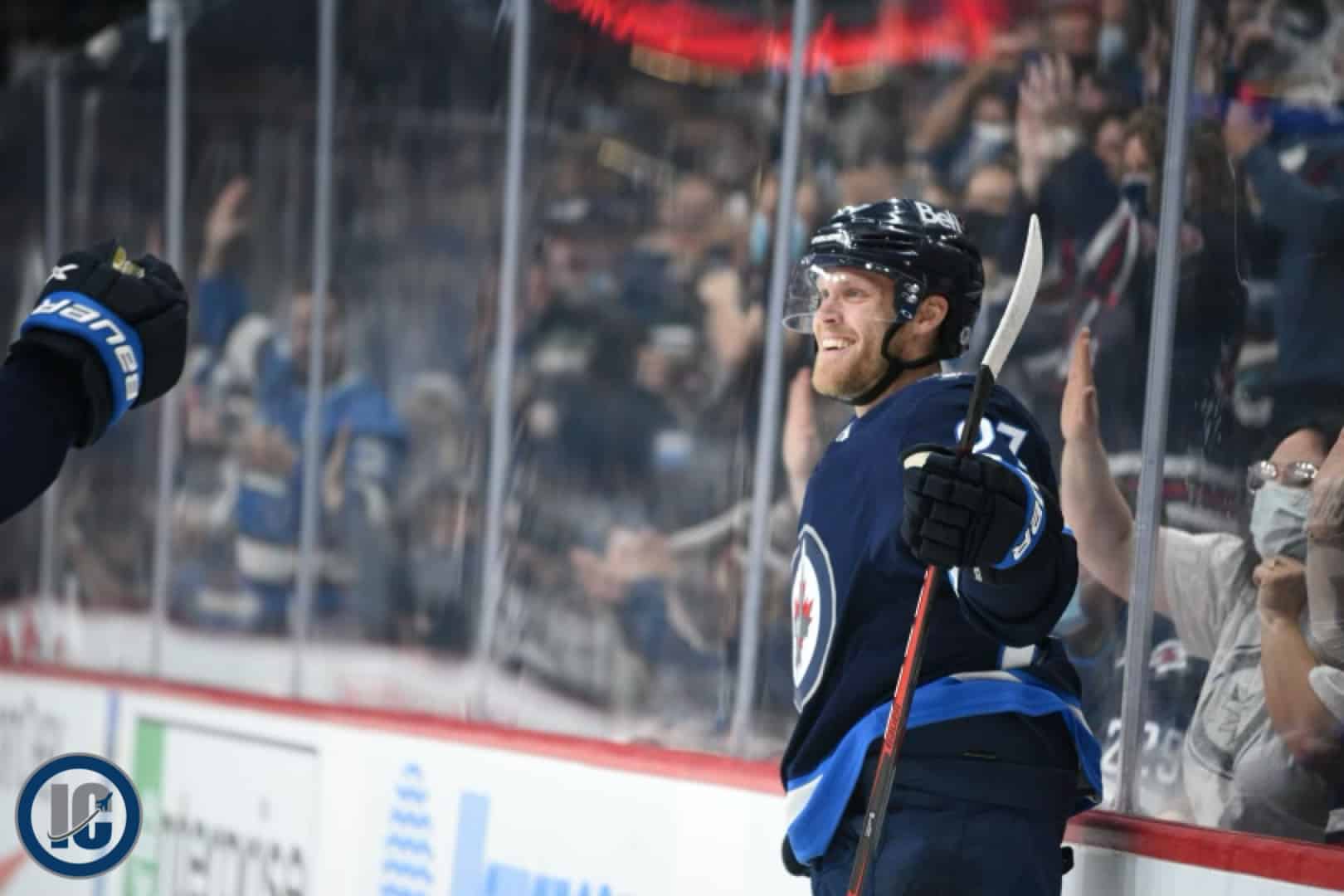 Winnipeg Sun: Toninato has earned his chance to play; everyone left on the roster will play, Maurice says. Probably the biggest factor will be who is waiver exempt and who is not with cap space also being a big factor.

Winnipeg Free Press: Tireless Toninato happy to do what it takes to earn spot on Jets. (Paywall). Andrew Copp had him as a player he had noticed early in camp and that notice seems to be shared by others on the team.

TSN: A look at the Jets power play adjustments.  Winnipeg’s power play ranked seventh in the league last season. With multiple personnel changes made, where do they go from here? That’s Hockey examines.