Note: For a complete look at day 4 of training camp click here and you can watch coach Paul Maurice’s media availability here. Of course there was a game last night in Winnipeg as the Jets kicked off the preseason with a 3-2 overtime/shootout loss to the Senators.

Note II: Today the Jets are scheduled to practice at 10 AM out at the IcePlex for day 5 of training camp. For updates click here.

Global News: True North hopes to speed up arena lines, get fans educated on new bag policy. I did receive some tweets and texts from folks who weren’t thrilled by the long lineups to get in yesterday but I do think most folks understood that this is all new and will likely improve.  Good news for True North is the weather is gonna be balmy for awhile so they won’t have to figure this out when it is freezing outside.

Sportsnet: Jets prospect Perfetti turns heads with on-ice smarts, dynamic shootout moves.  Took the 2020 1st rounder about a period to start to look comfortable and then it was evident that he was ready to show off what he can do.  Ken has more on his first game with the Jets.

Winnipeg Sun: Jets lose, fans win in preseason opener Sunday. As someone who was inside the arena for almost every Jets game last season without fans it took a little while to get used to seeing and hearing fans again. But it was clear how much they appreciated the return of normality (of sorts) as did the players and coach.

Winnipeg Sun: Jets’ Connor not fazed by ‘silent’ superstar status. Given that he is a perennial 30 goal scorer and could likely hit 40 goals fairly consistently it is a bit of a surprise that he still doesn’t seem to merit more mentions around the NHL. 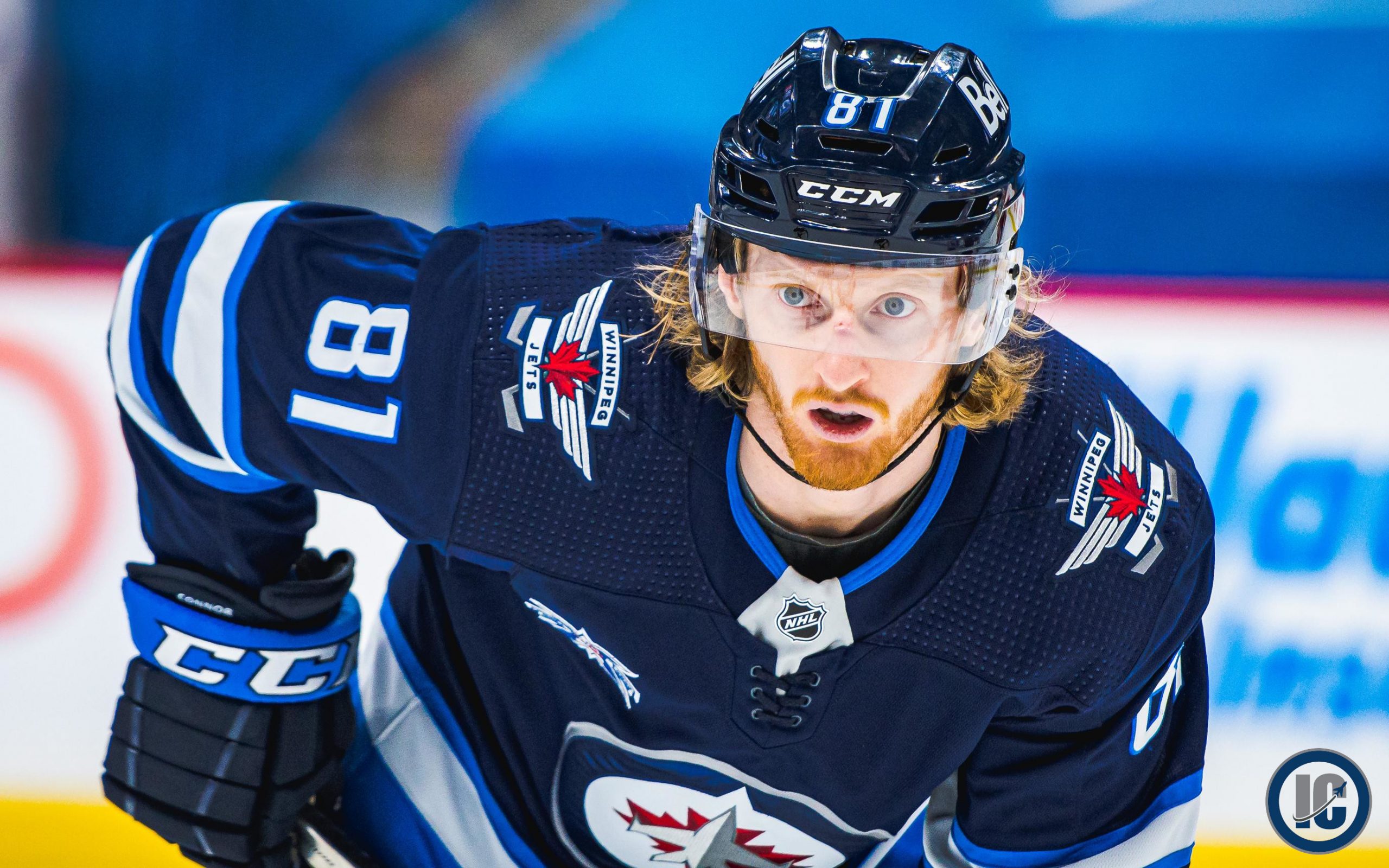 Ottawa Sun: Shane Pinto plays the role of hero as Senators open pre-season with win. Read about last night’s game from a writer who covers the Jets opponent.

Winnipeg Free Press: Scheifele needs to take it up a notch. (Paywall). Mike wrote about how the Jets top centre would need to make improvements if he wants to be considered one of the top players in the game.

Winnipeg Free Press: Nash brings defensive value. (Paywall). One of the things I noticed in last night’s exhibition game is it was quite clear how consistent he is defensively and it was obvious why the Jets had acquired him.

TSN: Dubois exhibits confidence for Jets. Shane Pinto was all over the ice in the Senators’ win over the Jets and came through with the overtime-winner. Tessa Bonhomme, Craig Button and Mike Johnson explain why he needs to be given playing time and discuss the play of Pierre-Luc Dubois, who managed to score in the loss for Winnipeg.

CityNews: Jets were back on the ice, and fans back in the stands. With preseason starting in the NHL, Winnipeg Jets fans are glad to be back to cheer on their team. Brianne Foley went to Canada Life Centre to chat with fans entering the game.