Note: Day 2 of Jets camp kicked off yesterday at the IcePlex and if you missed anything check out the full 411 from the players (Ville Heinola, Evgeny Svechnikov and Leon Gawanke). Day 3 will see the prospects doing off-ice workouts which means no media availability.

Note II: Be sure to join us on the Illegal Curve Hockey Show today at 9:00 am CT on our YouTube channel and social media platforms. Guests include Dominic Toninato (Winnipeg Jets) and John Forslund (Seattle Kraken play-by-play voice).

Winnipeg Sun: Jets’ Dubois, Svechnikov reunited after stellar junior career together. Together again and it feels so good? Perhaps there will be some Cape Breton magic brought to Winnipeg.

Winnipeg Sun: Jets’ Heinola not deterred by Cheveldayoff’s big blue-line summer. There is definitely a shot for him in this Jets lineup and even if he can’t crack the top six then he’ll likely get a shot when an injury occurs.  But for him the focus is making the team out of camp.

Winnipeg Free Press: Heinola looks bigger this season and he has bigger plans than last year. (Paywall). Seems like that is the standard move for a young prospect.

Winnipeg Free Press: German D-man bound for Moose. (Paywall). Gawanke had an ok season last year for the Moose and there will be high expectations going into his third season pro.

Winnipeg Free Press: Vesalainen could still cut mustard with Jets. (Paywall). With Mason Appleton heading west to play for Seattle it opened up an opportunity for Vesalainen.  Will he seize it?  That will become better known when training camp gets underway. 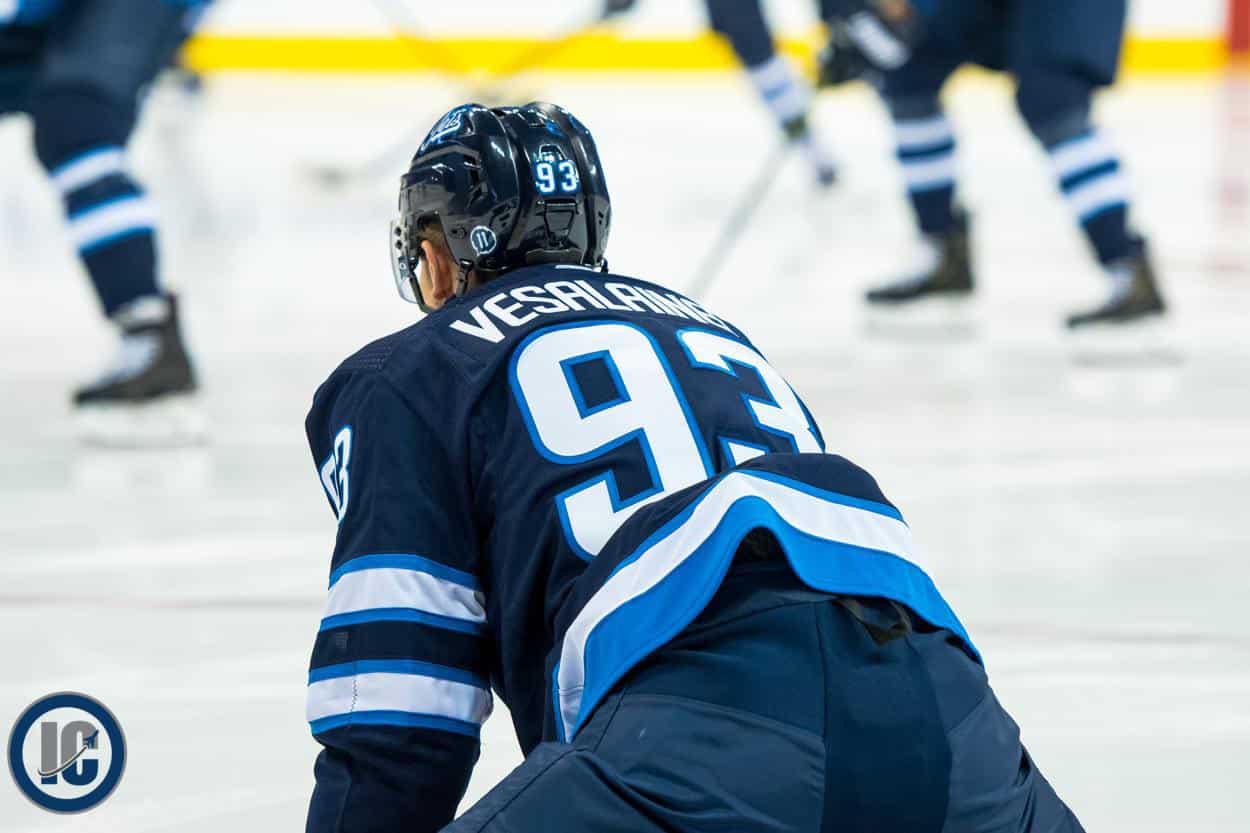 Global News: Ville Heinola knows the score going into year 3 with the Winnipeg Jets. Kelly gives you his thoughts on day 2 of mini pro camp.