Note: Day 1 of Jets camp kicked off yesterday at the IcePlex and if you missed anything check out the full 411 from the players (Samberg & Perfetti) as well as from coach Paul Maurice.

Note II: The prospects will be right back on the ice today for day 2 of mini pro camp at 9 AM and we will have it covered so stay tuned. Check it out here.

Sportsnet: With revamped defence, Jets’ Maurice eyeing stylistic changes in 2021-22. Perhaps the defence first mindset for the forward group will be loosened a bit without as much concern for the backend.

Winnipeg Free Press: Maurice predicts grand things. (Paywall). With a defence that’s finally ready to match the forwards and goalies (similar to what happened in 2017-18) it should make for a solid season for the local NHL club.

Winnipeg Sun: Morrissey prepares for season without his biggest fan. It is an understatement to say it was an incredibly tough year for the Morrissey family off the ice last year. Paul had a chat with the Jets top pairing Dman.

Winnipeg Sun: Jets’ Maurice staring down ‘best-balanced’ lineup he’s had. There is going to be a lot of pressure on this team to have success this season. Perhaps more now than ever before and that pressure is on the coach, players and GM. 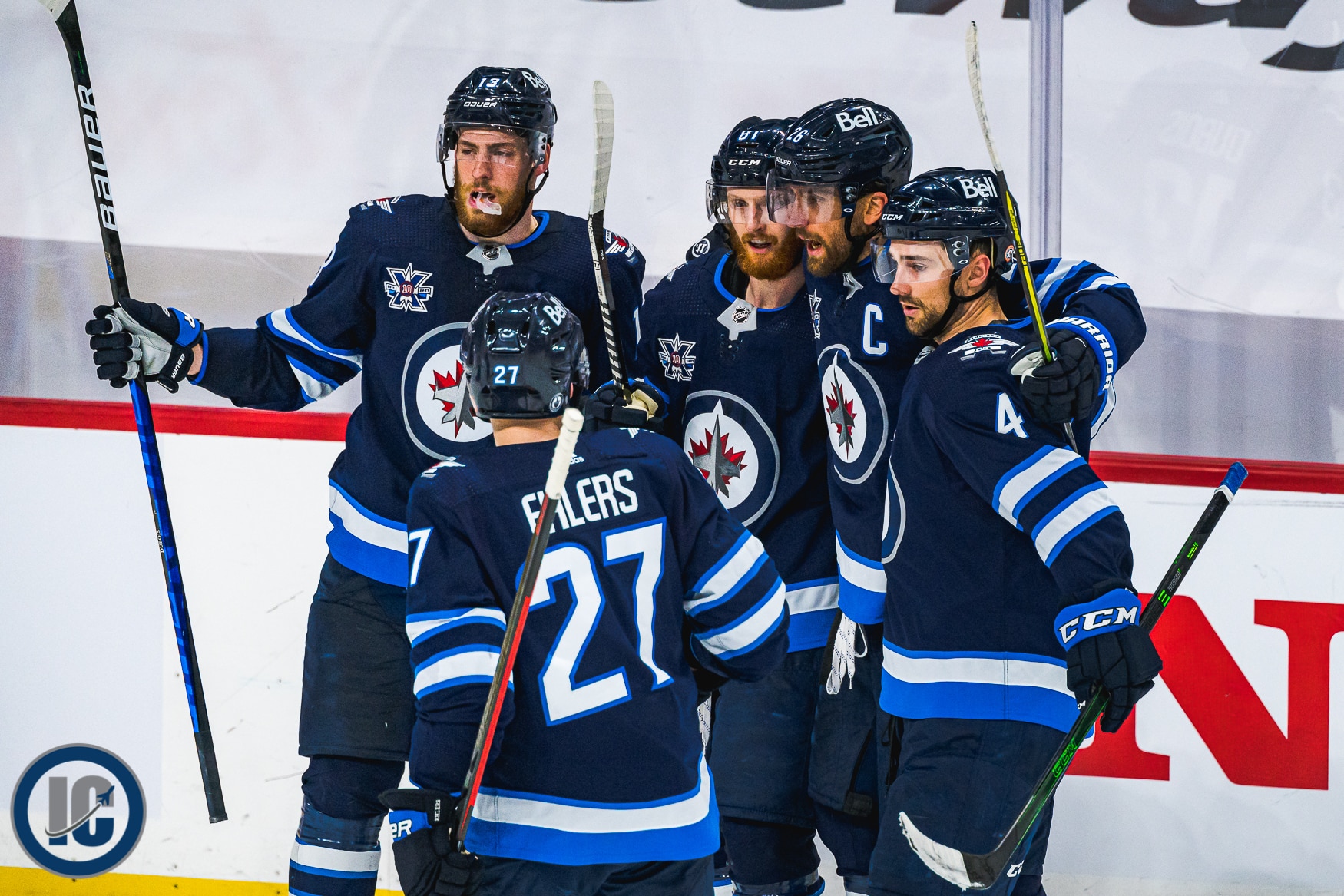 Winnipeg Sun: Perfetti champing at the bit as prospect camp opens, training camp looms. We know the 2020 1st rounder is motivated after what he was able to do playing pro in the AHL last season and then at the World Championship and he has an opportunity, perhaps a longshot, to grab a spot with the big club to start the season.

Global News: Jets put prospects through their ‘puck handling paces’ on day one. Kelly gives you his insight from inside the IcePlex.

The Rink Live: Gophers hockey’s fantastic four — the rookie, Chaz Lucius. A good read on the Jets 2021 first rounder who is set to start his NCAA career with Minnesota soon.