Note II: A two goal game for Jets prospect Dmitri Rashevsky (2021 5th rounder) gives him 4G 5A for 9PTS in 5GP for Moscow Dynamo. That’s good enough, early in the season, for third overall in KHL scoring.  You can see the goals here.

The Athletic Winnipeg:  Jets training camp roster tiers: The long shots, the biggest battles and the locks. (Paywall).  Murat breaks down the roster of players coming to Winnipeg for camp and ranks them in tiers.  No real surprises in how he views the competition and where he sees jobs for the taking.

TSN: Grading the wingers on Canada’s NHL teams. Jets get a pretty high grade from Travis considering the top six to be formidable. Although I am not sure why he has listed Bryan Little as a winger given the veteran forward played centre most of his career and didn’t even play last season.

Sportsnet: Why Pierre-Luc Dubois kept silent about trade request. Interesting stuff from the Jets centre who has chosen not to add fuel to the fire when it comes to the end of his time in Columbus. Stay tuned for the chat he had with Jeff Marek and Elliotte Friedman which I will link to when it becomes available. 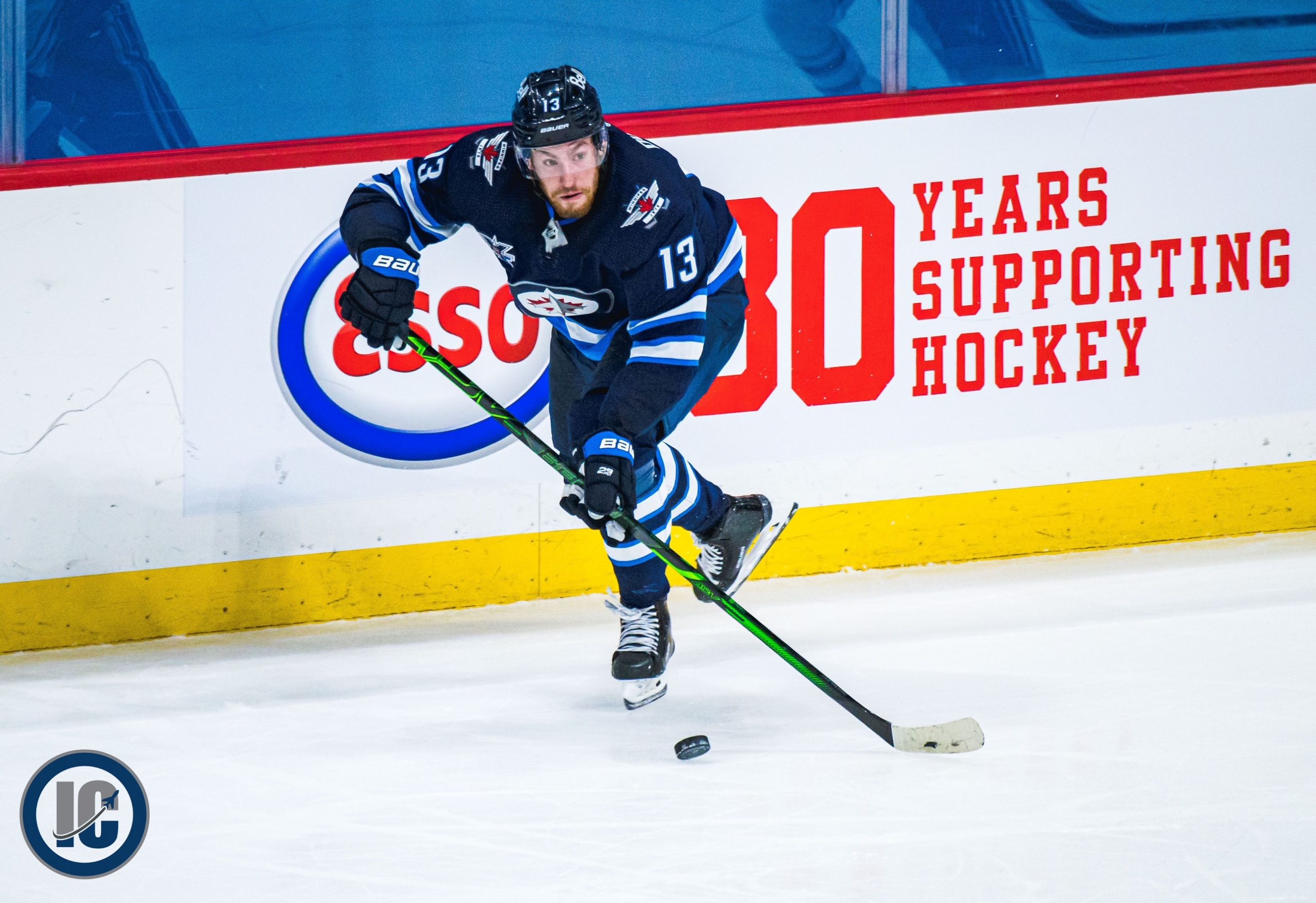 CapFriendly: Jets put Joona Luoto on unconditional waivers to terminate his contract.  The final year of his deal with Winnipeg won’t take place as the move to put him on waivers was announced on Monday.

Illegal Curve: Podcast.  We are back from summer hiatus and the Winnipeg Jets talk resumes on the Illegal Curve Hockey Show. Topics incl0uded the Jets complete off season review. Expectations for the Jets this season. Training camp battles.  Impact of an improved defence for Winnipeg. NHL at the Olympics.  We were joined by Logan Stanley (Winnipeg Jets defenceman) and Chris Johnston (Toronto Star).