Note:  I’ve been off the grid the last four days as I took some time for some R&R before the season begins so some of the links may be a few days old but perhaps like they were to me, they’ll be new to you.

TSN: Grading the centres on Canada’s NHL teams. All eyes are on Pierre-Luc Dubois next season.

The Athletic Winnipeg: Ranking the Jets’ Olympic hopefuls: Which players have the best chances of representing their countries? (Paywall). With news that the NHL will be heading to Beijing, Murat evaluated which members of the local NHL club had a shot to make the Olympic team of their respective countries. 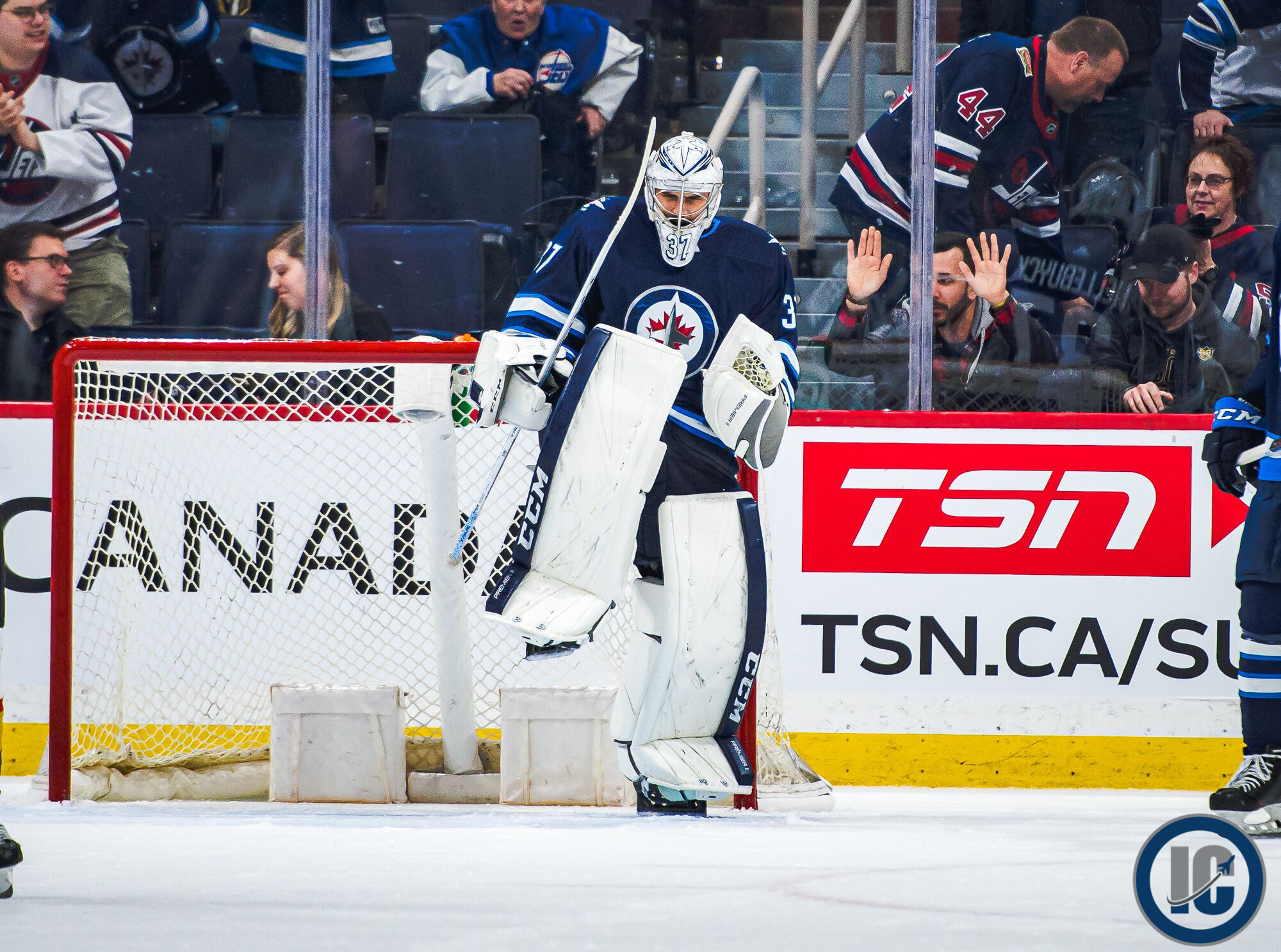 Winnipeg Free Press: Scheifele will do whatever it takes to make Olympic squad. (Paywall). Jay had a chance to catch up with the Jets centre as he continues to work towards wearing the Canadian flag on his chest in 2022.