NBC Sports: Coaching hot seat tiers for 2021-22 season. They’ve got Jets bench boss Paul Maurice under the ‘Getting a little warmer” tier of this list which is the third tier of four. 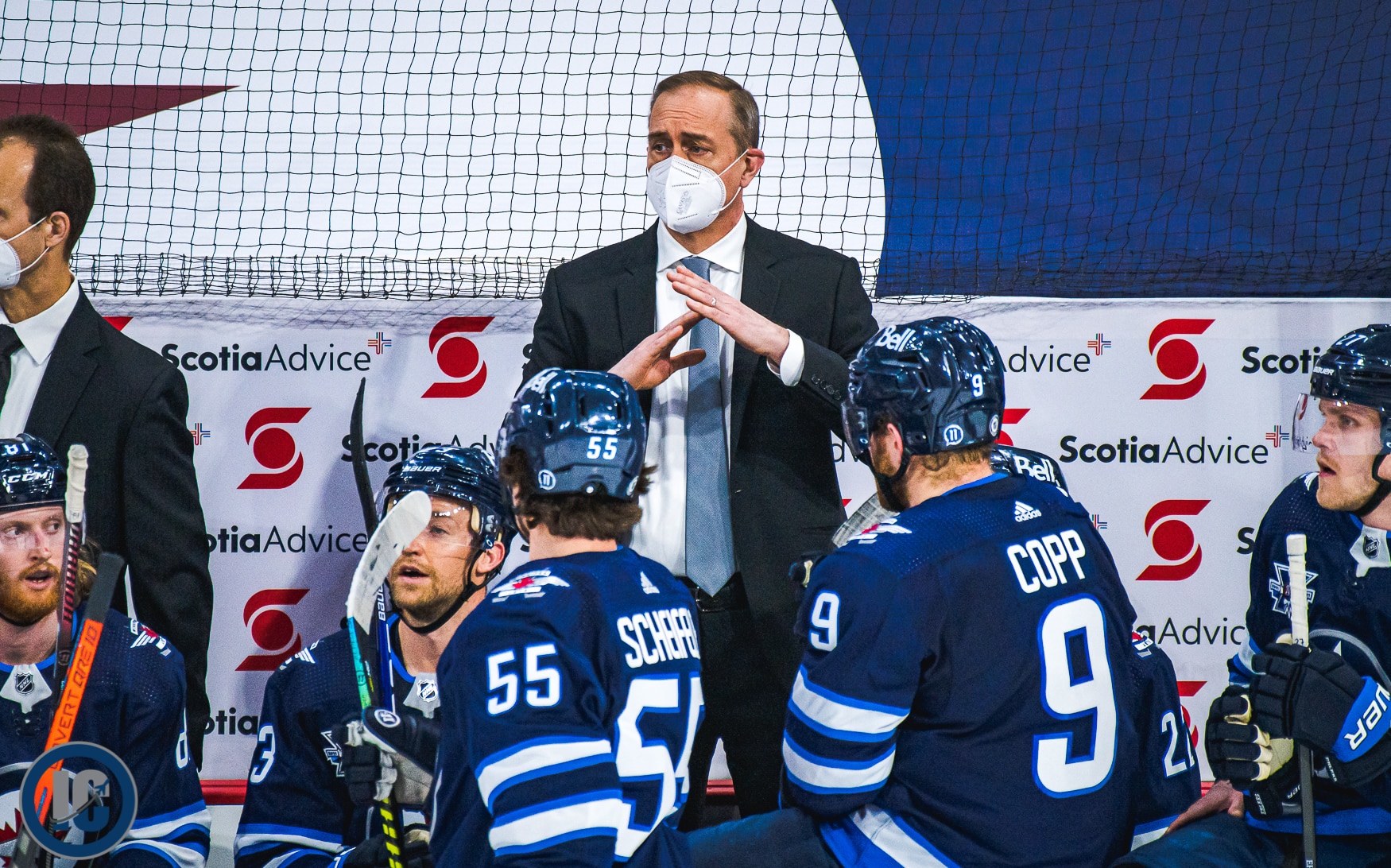 NHL.com: Jets trade for Schmidt, Dillion to add depth at defenseman. The NHL site is examining all the teams and Tim gives you his insight while looking at 1) Key arrivals. 2) Key departures. 3) Prospects On the cusp. 4) What they still need. 5) They said it. 6) Fantasy focus and 7) Projected lineup.

Sportsnet: Every Mark Scheifele goal from the Winnipeg Jets 2020-21 season.  He scored 21 times last season.  Check out all the goals.

Sportsnet: Every Nikolaj Ehlers goal from the Winnipeg Jets 2020-21 season. The reverberations from his game 3 goal to seal the win vs the Oilers can still be felt in Winnipeg. Check out his 21 goals from last season.

The Hockey Guy: Preview of the Winnipeg Jets 2020-21 season. He breaks down the local NHL club ahead of the season.