Note: The Jets and Neal Pionk avoided arbitration agreeing to a four-year deal with an AAV of 5.875 million. Pionk is set to speak today at 1 PM and we’ll have the call covered and once it is available will have it live on site. Update: You can watch it here.

Note III: While the Neal Pionk conference call was ongoing Elliotte Friedman of Sportsnet announced (which was later confirmed by the team) that the Jets and Andrew Copp have agreed to a one-year contract.  Copp is scheduled to have a media availability tonight at 6 PM.

The Athletic Winnipeg: The Jets’ cap-space problems and what it means for Andrew Copp’s long-term future. (Paywall). Like Ken below, Murat too is focused on where things stand for the local NHL club and how it will impact number 9 and the team moving forward.

Sportsnet: Jets have options to retain Copp before arbitration despite salary-cap bind. Ken addresses the next order of business in Jetsland. 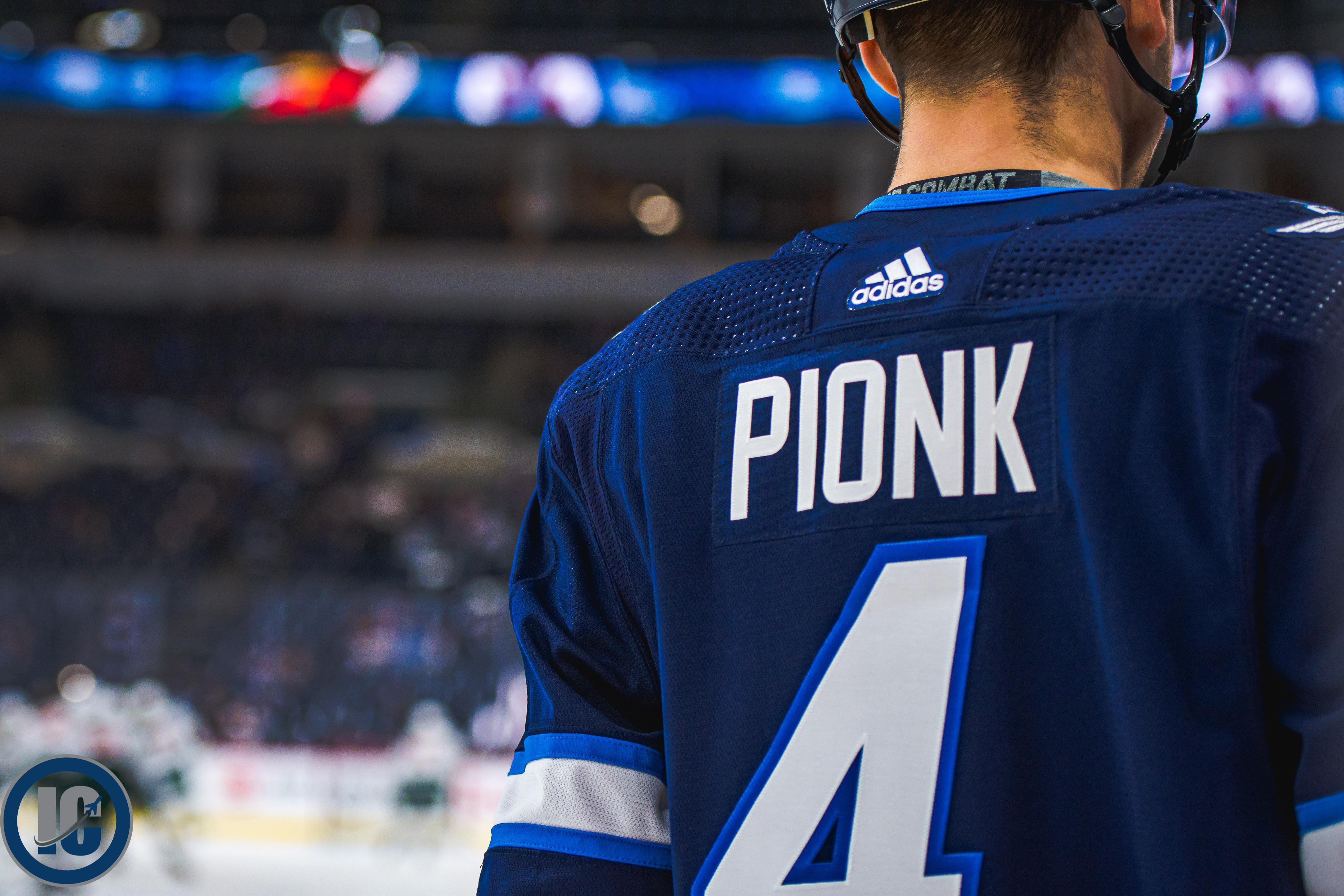 Winnipeg Free Press: Jets between a rock and a hard place. (Paywall). I’ve said it before and I’ll say it again that AGM Larry Simmons is gonna be on top of capology like he’s never been before given the way the Jets cap situation will look like this season.

The Athletic: Jets, Neal Pionk agree to 4-year extension, avoid arbitration. (Paywall). Reaction to the deal announced yesterday morning including: 1) What did Pionk do to deserve this raise? 2) How does this deal affect the salary cap? 3) What are Winnipeg’s other offseason priorities?

TSN: How much has Winnipeg’s defence improved since last season? The Jets have re-signed Neal Pionk after acquiring Nate Schmidt and Brenden Dillon this summer, so how much has their defence improved this off-season? What’s the latest with restricted free agent Andrew Copp? TSN’s Sara Orlesky has more.