Note: Jets defenceman Neil Pionk‘s arbitration date (August 13th) is rapidly approaching. Might today be the day that Winnipeg and his side reach an agreement on a new deal? Update: Turns out it is according to Elliotte Friedman to a tune of four years with an AAV of 5.875 million.

The Athletic: Jets, Neal Pionk agree to 4-year extension, avoid arbitration. (Paywall). Reaction to the deal announced this morning including: 1) What did Pionk do to deserve this raise? 2) How does this deal affect the salary cap? 3) What are Winnipeg’s other offseason priorities?

NHL.com: Best goalie entering season debated by NHL.com writers. Not much of a surprise that Jets goalie Connor Hellebuyck cracks this list. 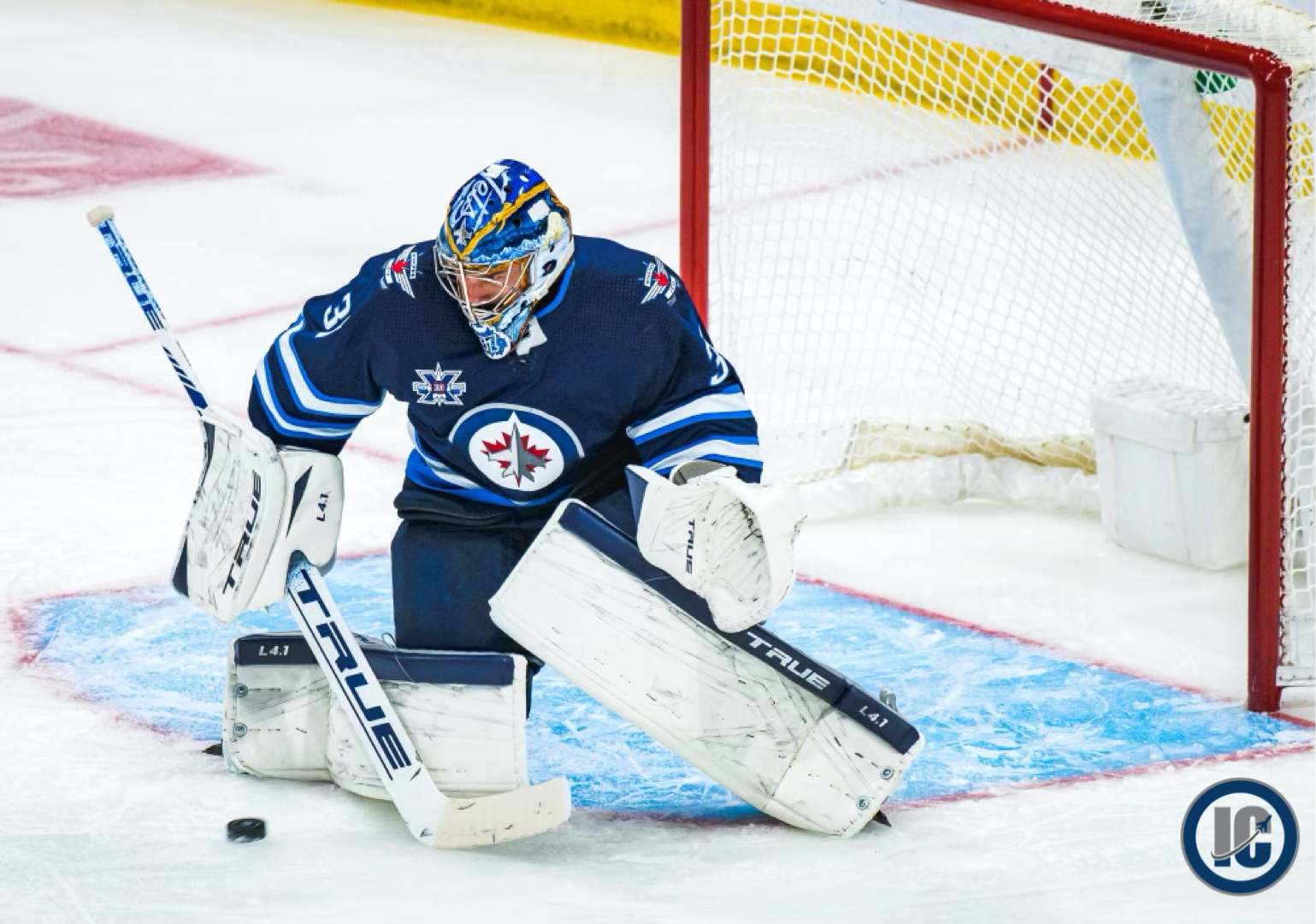 The Athletic Winnipeg: Brenden Dillon Q&A: Winnipeg connections, the evolution of defence in the NHL and interests beyond hockey. (Paywall). Murat introduces you to one of the new Dmen on the squad.

Sportsnet: Top 10 RFAs of 2021: Latest rumours and reports. Forward Andrew Copp comes in at number nine on this list while Neal Pionk is listed as an honourable mention.

Illegal Curve: Moose sign three players for the 2021-22 season. The AHL club continues to fill out their roster with three additions on Tuesday including two returning player and one familiar face to Ice fans.