Note: There was a new addition yesterday to the list of players who played for Winnipeg last season but are heading elsewhere for the 2021-22 season as longtime Jet Mathieu Perreault is returning to his home province to play for the Habs on a very affordable one-year deal.

Note II: Ken Wiebe of Sportsnet is taking Jets related questions for his next mailbag which will run next Tuesday. Hit him up on twitter if you have a question.

Sportsnet: NHL free agency grades: Evaluating how each Canadian team did on Day 1. Not surprisingly the Jets get a high grade for what they’ve accomplished this last week.

Global News: Hextall on Hockey: Jets’ off-season looking positive so far. When you are able to address your team’s biggest needs without giving up a roster player or even a prospect you are having a pretty, pretty, pretty good day. 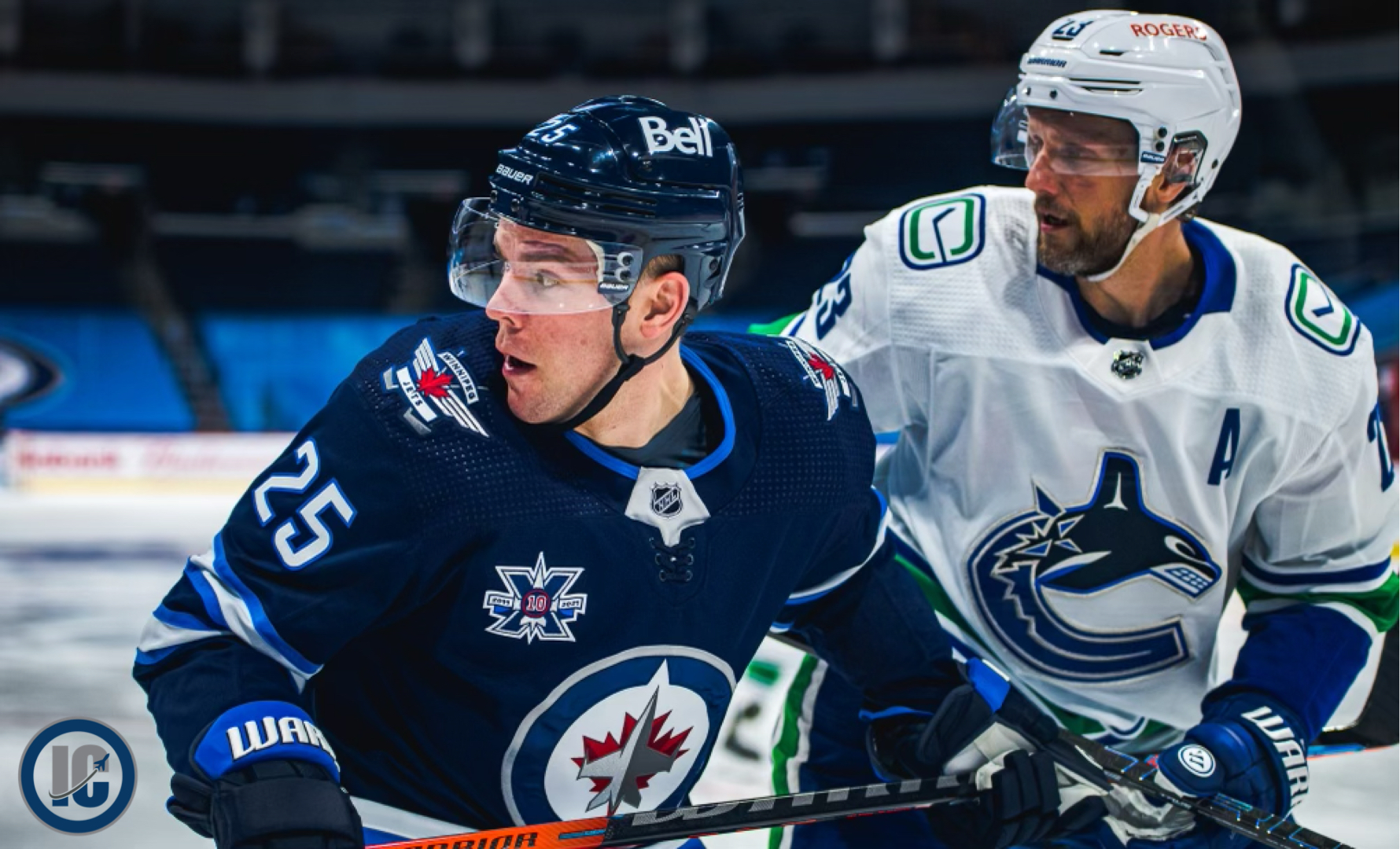 The Athletic: LeBrun: The Jets have won the offseason so far. (Paywall). High praise from the hockey insider as to what the local NHL club has done in the last week.