The Athletic Winnipeg: Andrew Copp trade could allow Jets to solve 3 problems in a single move. But at what cost? (Paywall). Killing three birds with one stone is quite the feat and Murat delves into that topic as the hockey talk picks back up after a summer lull. 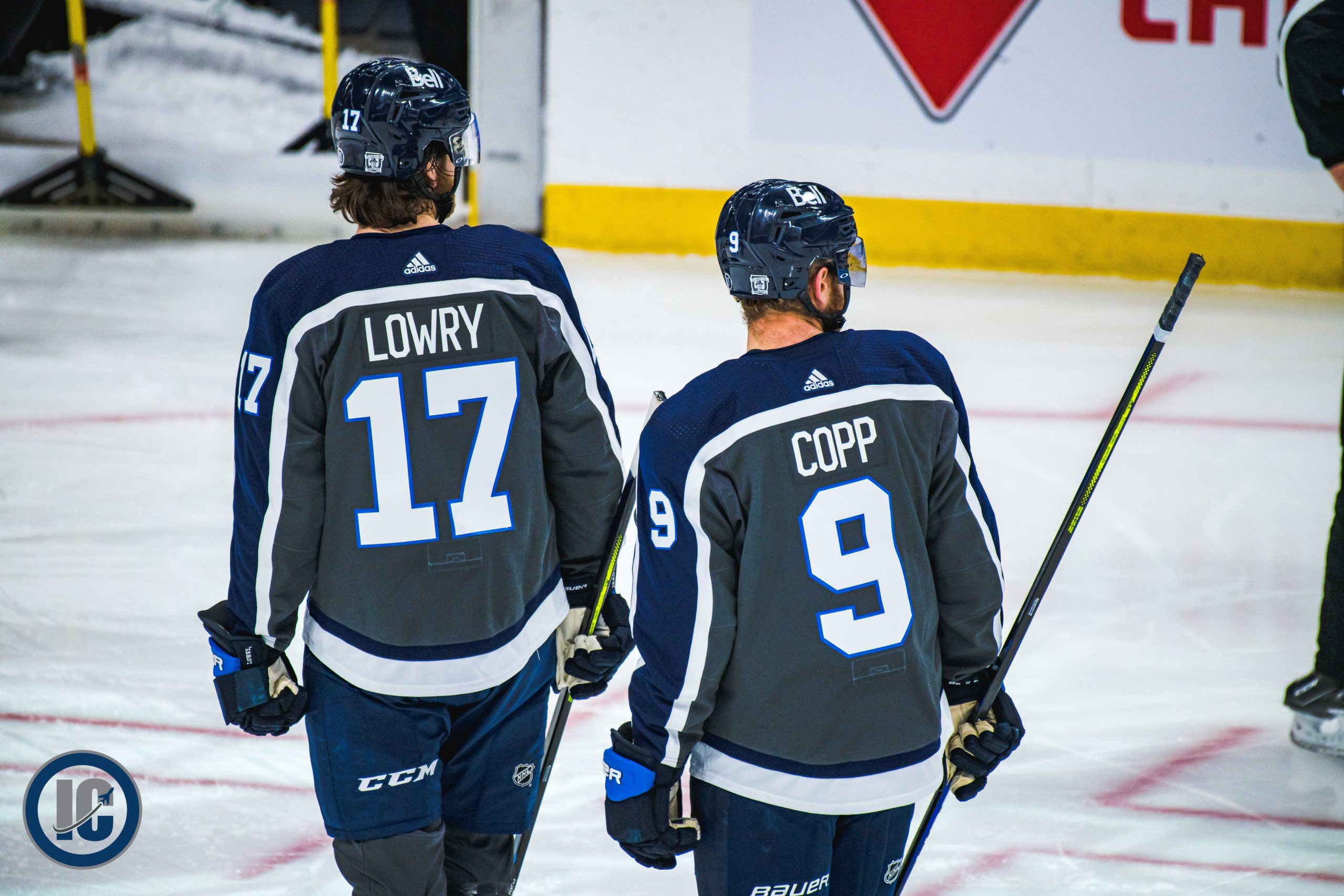 Sportsnet: Hip to hate Oilers’ Keith deal, but the veteran defenceman can still play. The twittersphere was abuzz with this news yesterday. How did the Blackhawks not retain any of Keith’s salary here?

Ottawa Sun: Pierre McGuire will play a key role in the off-season to make the Ottawa Senators a better team.  McGuire handed in his microphone for a role with the team in our nation’s capital.  And much like the Keith deal it got lips flapping on twitter.

TSN: Oilers roll the dice on Keith. The Oilers have added some extra experience on the blueline, trading Caleb Jones and a third-round pick to the Blackhawks for 37-year-old defenceman Duncan Keith. TSN Director of Scouting Craig Button joins SportsCentre to share his thoughts on Edmonton’s acquisition of the three-time Stanley Cup champion.