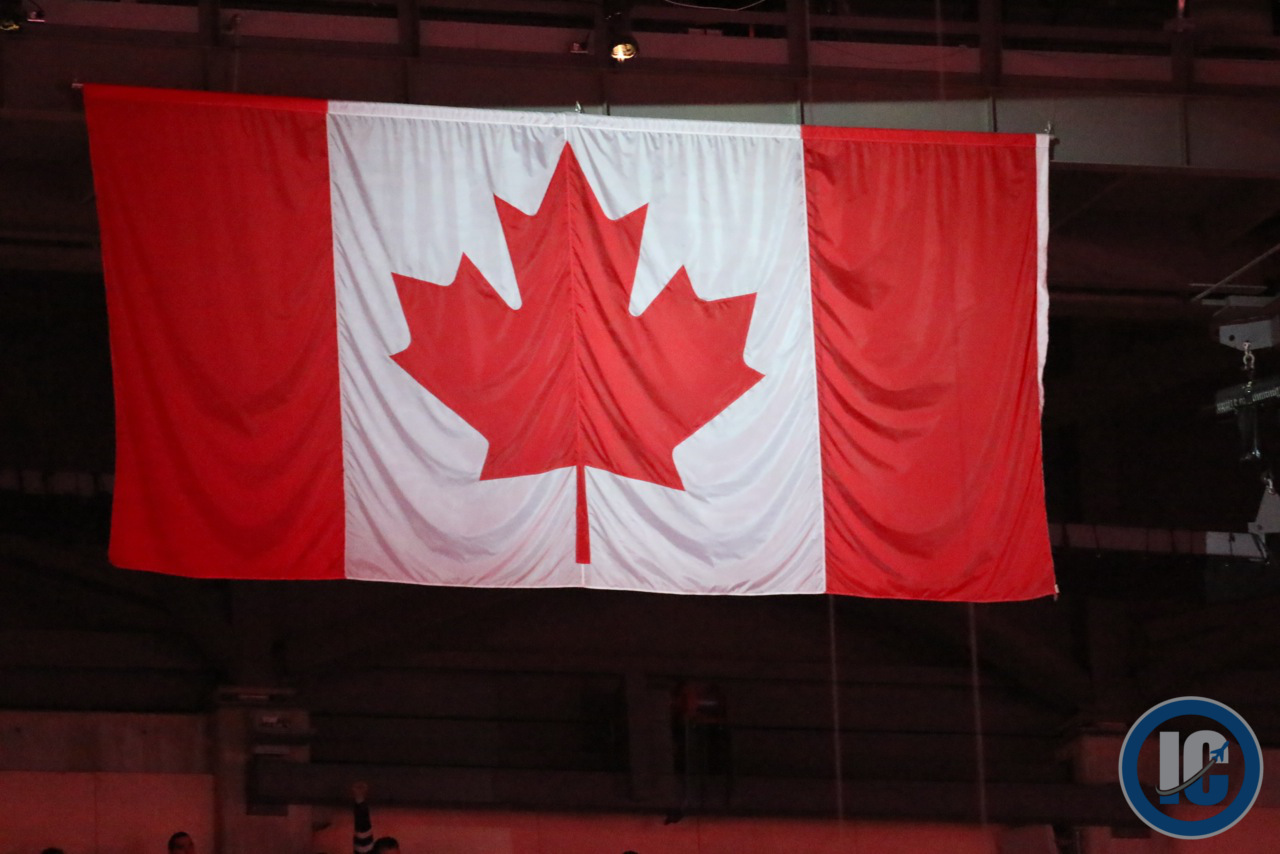 Note II: Reminder it is going to be a busy July coming up for Illegal Curve as we conclude the 2021 season.  Our regular Illegal Curve Hockey Show will continue on Saturdays in July at 9 AM. In addition to these shows we will have three extra shows including one with a focus on the Seattle Expansion Draft on July 21st, the 1st round of the NHL Draft on July 23rd as well as a Free Agency Round Up show on July 28th. And we may finally have some exciting news when it comes to new IC merch (finally).

theScore: Blackhawks working with Keith on trade closer to family.  Have to think when they say west they don’t mean Winnipeg although perhaps the Manitoba capital is mentioned due to his spending time here as a kid. His numbers have declined over the years and his cap hit makes it unlikely given what Winnipeg needs to get done this off season and next.

Moose official site: A chat with former Manitoba Moose head coach Pascal Vincent. After ten years in the organization he is moving on to an opportunity with Columbus. He caught up with  play-by-play voice Daniel Fink to talk about his last decade in Winnipeg.

Tampa Bay Times: Lightning reach deep for Game 2 win over Canadiens. If you’re paying attention to the Final then check out this recap of the win for the defending champs which gave them a 2-0 series edge.