Note: Have a question about the Jets? Murat will be responding to some later this week.

The Athletic Winnipeg: Jets final report card:Grading the defence and goalies, from Connor Hellebuyck to Josh Morrissey. (Paywall). After getting out his red marker for the forwards Murat turns his attention to the backend and the netminders. 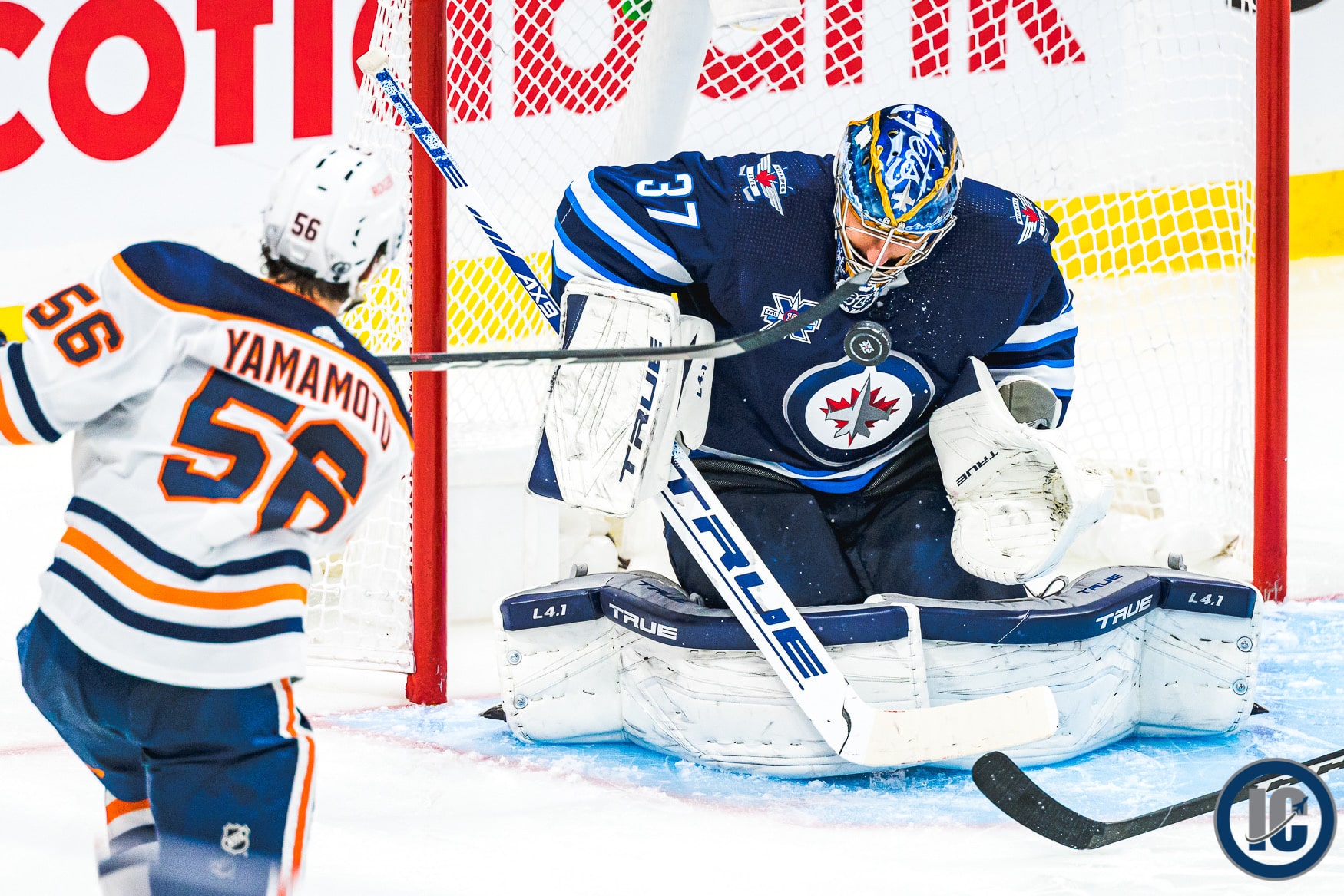 Illegal Curve: Jets helmets will remain branded for the next five seasons. Somewhat lost in the news that the downtown arena would see a new name for the next decade of NHL hockey in Winnipeg was the fact that the former name rights holder would be sticking with True North including with their logo remaining on the players helmets.

Illegal Curve: A look at the UFAs and RFAs for the Jets and Moose this summer.  Total of 18 players on this list which will keep GM Kevin Cheveldayoff busy.

Winnipeg Jets helmets will remain branded for the next five seasons
The Hockey News: What does Paul Maurice’s future look like in Winnipeg?