Note: Have a question about the Jets? Murat will be responding to some later this week.

Note II:  One of the biggest question marks for the Jets was the status of veteran centre Bryan Little. GM Kevin Cheveldayoff provided an update in his end of season media availability.

CBC: Jets’ home arena to be renamed Canada Life Centre.  Won’t hear any of the former TSN 1290 employees complaining about the name change and not having to reference their former employer. 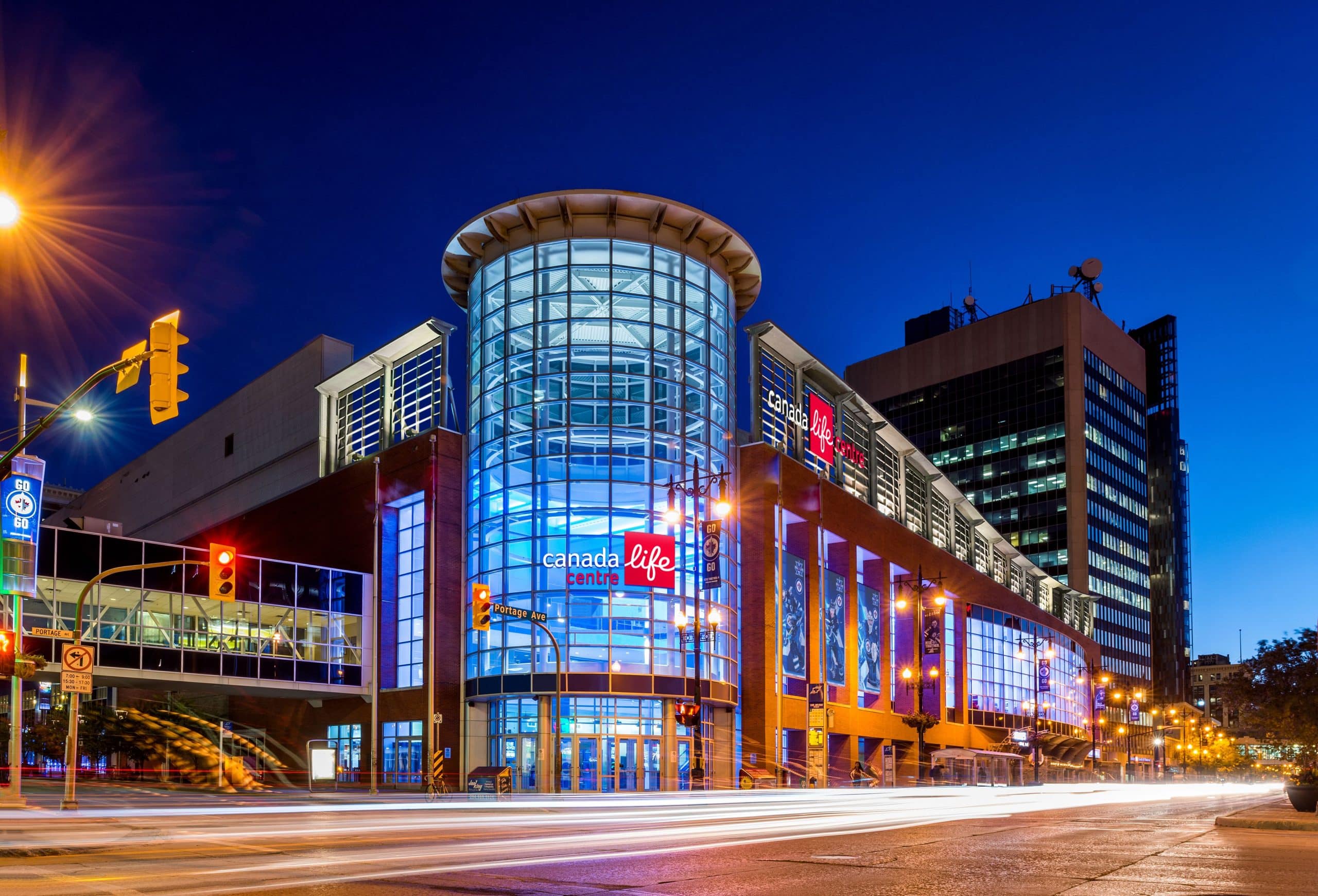 Global News: Jets should be all-in on Hamilton. May as well toss in a membership to the Manitoba Museum which would be a small price to pay for a defenceman of his skillset.

SI | The Hockey News: The Hockey News Podcast, with senior writers Ken Campbell, Ryan Kennedy and Matt Larkin.  Jets talk begins at 29:25 and runs until 36:29 with a focus on the future of Paul Maurice.