Note: And just like that the Jets season came to an end off a Tyler Toffoli OT game winner to give Montreal a game 4 victory and a four game sweep of Winnipeg. Stunned puts it mildly after Winnipeg swept Edmonton in the first round only to suffer the same fate in round 2. Next up for the team will be end of season media availability at 8:30 AM on Wednesday.  We will have it fully covered.

Note II: There was some news relevant to the Jets affiliate on Monday as the AHL announced their plan for the 2021-22 season. We took a look at how it will impact the Manitoba Moose.  Speaking of the Moose I spoke with rookie Jeff Malott who earned himself a Jets contract for next season.  You can watch it here.

The Athletic Winnipeg: The Winnipeg Jets’ 10 biggest offseason priorities as an important summer begins. (Paywall).  Murat has been busy today after doing an early post-mortem (below) he now looks ahead to the ten areas that need to be addressed by the Jets including: 1) Upgrade the defence. 2) Finalize the expansion draft protection list. 3) Assert Winnipeg’s right to cap space. 4) Moneypuck the 2021 NHL entry draft. 5) Sign Pionk to a long-term extension. 6) Do the same with Copp or prepare for arbitration. 7) Sign Paul Stastny – or don’t. 8) Choose Connor Hellebuyck’s backup. 9) Re-evaluate the commitment to development. 10) Assess Cheveldayoff and Maurice.

The Athletic Winnipeg: The heartbreak only hope can give: How the Winnipeg Jets crashed and burned so badly in Round 2. (Paywall).  Seems early for a post mortem but Murat provides the first of what will be a few in the coming week.

Winnipeg Sun: Canadiens sweep Jets out of playoffs with overtime win in Game 4. The brooms were out in Montreal before the game and that’s how things would end. Ted has more. 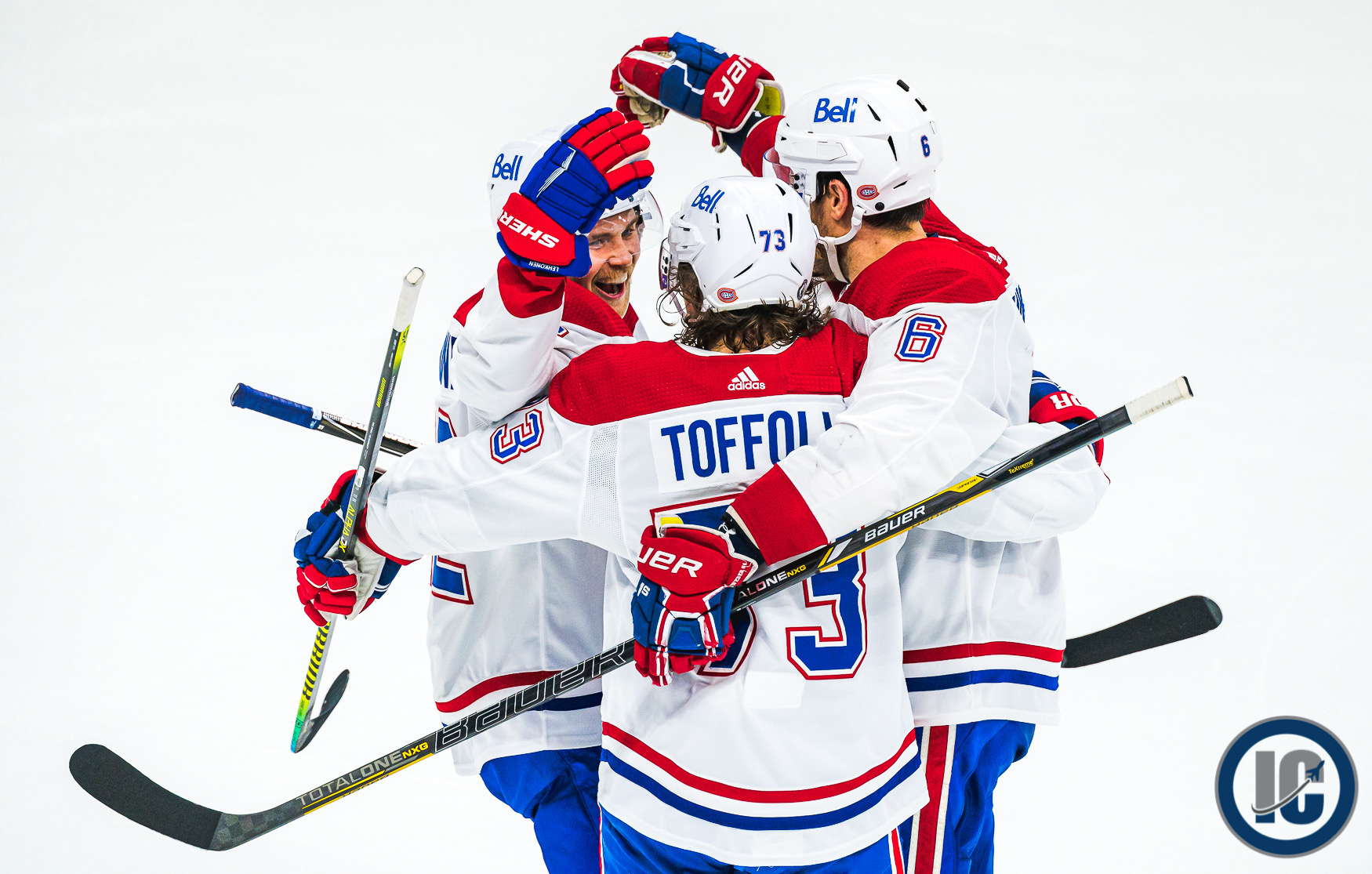 Winnipeg Free Press: Winnipeg’s season comes to disappointing conclusion, Montreal advances. (Paywall). It’s funny how at some points during the season the team didn’t have any expectations and then one sweep of a flawed Oilers team and the Jets were suddenly supposed to be Cup contenders.

Winnipeg Free Press: Habs sweep Jets to end Winnipeg’s post-season roller-coaster ride. (Paywall).  Just as nobody had the Jets sweeping the Oilers I don’t think anyone saw this happening either.

Sportsnet: Jets’ season ends after offensive contributors go silent.  Hard to win games when you aren’t getting goals from your big dogs.

Sportsnet: Canadiens earning respect with unified effort during special playoff run. I for one will be fascinated to see how they match up against either Colorado or Vegas.  The speed could still be a big issue but they balance their attack pretty well.

Montreal Gazette: For Canadiens fans, it’s starting to feel a bit like 1993. If I recall that was a pretty good year for the Habs.

Sportsnet: Why Jets lost hold of Canadiens after Scheifele suspension. Ken Wiebe discusses why the Winnipeg Jets managed only three goals since the suspension to forward Mark Scheifele in Game 1 against the Montreal Canadiens and what to expect from the team’s front office this offseason.

Sportsnet: Why Scheifele’s absence had significant impact on how series played out. David Amber and Elliotte Friedman discussed the impact Mark Scheifele’s suspension had on the Winnipeg Jets, their offensive struggles in the playoffs, and where they go from here.

TSN: How big of a role did Scheifele’s suspension play in this series? The Jets weren’t able to find any chemistry upfront after Mark Scheifele was suspended for his hit on Jake Evans in Game 1. The TSN Hockey panel discuss Winnipeg’s offensive struggles and where they go this offseason after being on both ends of a sweep in the postseason.

TSN: Habs are stifling their opponents right now. They weren’t able to get much done over the first four games against the Maple Leafs, but what adjustments were key for the Canadiens in sparking this seven-game winning streak that included a second round sweep of the Jets? Craig Button joins SportsCentre to discuss this and also looks at the Jets shortcomings.

TSN: Habs complete sweep of Jets. The Canadiens completed a sweep of the Jets with their seventh straight win of the playoffs. SportsCentre goes inside the numbers on how Montreal was able to stun Winnipeg.

2021 Stanley Cup Playoffs: Canadiens 3 Jets 2 in OT post-game 4 recap
TSN: How much did the Mark Scheifele suspension impact the series?