Note:  The Jets losing streak is now over after they defeated the Flames last night 4-0 in Calgary which also concluded the road portion of their regular season schedule.  They are flying back to Winnipeg today which means no media availability.

Note II:  The Moose on the other hand are kicking off their final road trip of the season today in Toronto as they begin seven games away from Manitoba starting with a contest against the Marlies.  Puck drop is at 2 PM CT.

Sportsnet: Jets look to put emotional skid behind after earning playoff spot.  There hasn’t been any joy in joyland to quote former Jets bench boss Claude Noel but perhaps the local NHL club has put that all to bed with last night’s win.  Of course what they do in the next few games will illustrate if they have turned a corner. 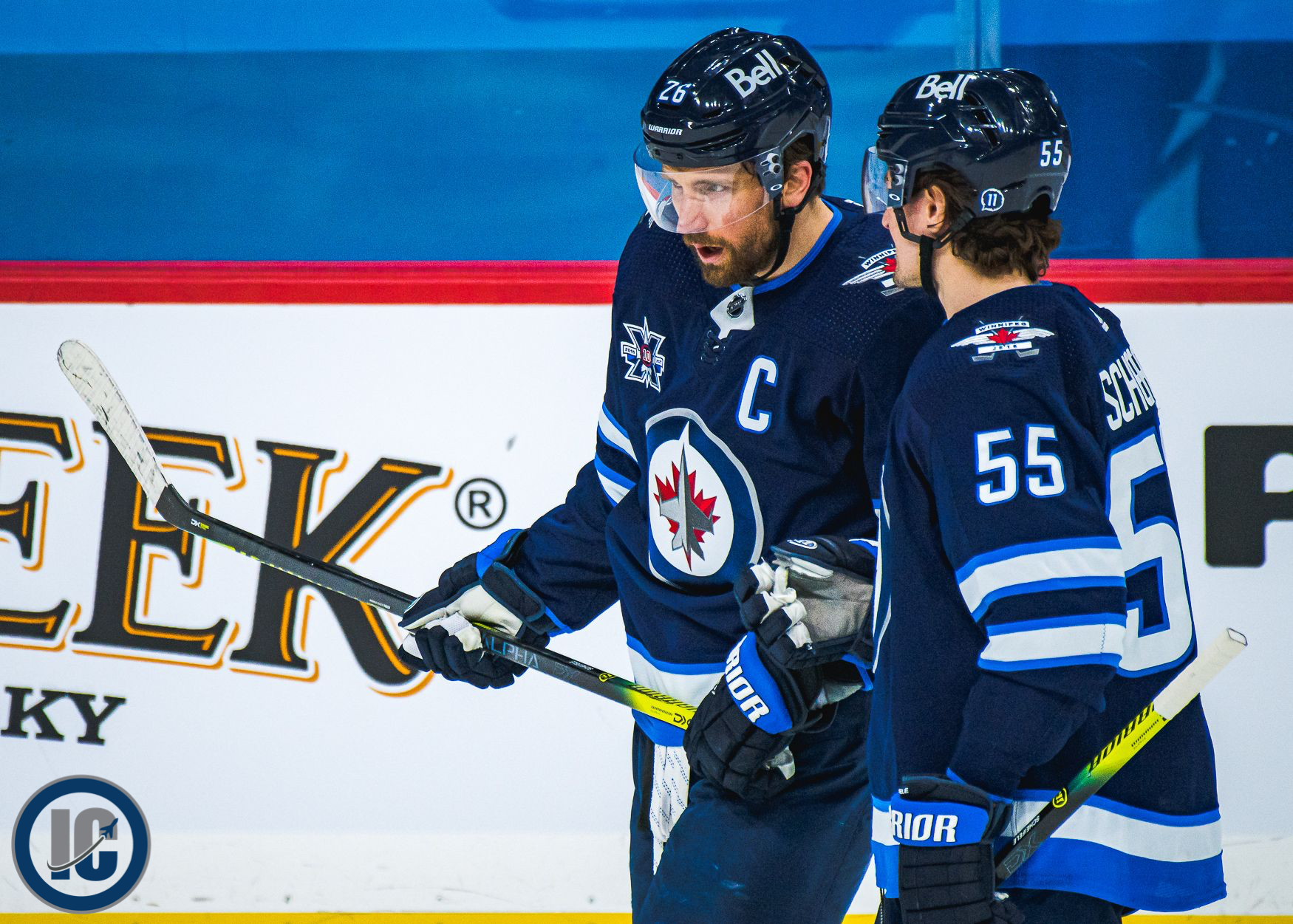 Calgary Sun: Turnovers in shutout loss to Jets put Flames on brink of elimination. Read about the game from the perspective of a writer that covers the Jets opposition.

TSN:  The Jets have been grounded during a lengthy losing streak, so what do they need to improve on as the playoffs approach? TSN Director of Scouting Craig Button has the answers to this and more in the latest edition of You Gotta Fix It! (THIS VIDEO WAS RECORDED BEFORE THE GAME).

theAHL: Eric Comrie’s icon status with Moose goes beyond records.  Daniel put a lot of work into this article on the Jets second rounder from back in 2013 and the impact he has had throughout the organization as well as the community.