Note:  On Tuesday we released second update on the six Jets draft picks who are playing in the NCAA or the USHL.  You can read it here.

Note II:  While the number of Jets prospects overseas has been greatly reduced we learned last night that 2017 5th rounder Leon Gawanke continues to play in the DEL as he played on Tuesday night in Germany with his Eisbären squad.  Appears likely that he’d just return to North America for an AHL season with the Moose (which makes sense to me).

Note III:  There have been lots of things revealed in the last week and today it is expected that the NHL will release either parts or all of the 2020-21 schedule. Update:  You can see the entire 56 game schedule for Winnipeg here.

The Athletic Winnipeg:  2021 key dates, decisions and deadlines unpacked. (Paywall).  Murat takes the information that has been released by the NHL and applied it to make it Jets relevant.

Sportsnet:  Canadian NHL team prospects at the 2021 world juniors.  Emily provides her thoughts on the three Jets prospects at the tournament.  We also asked Craig Button about this trio which you can listen to here. 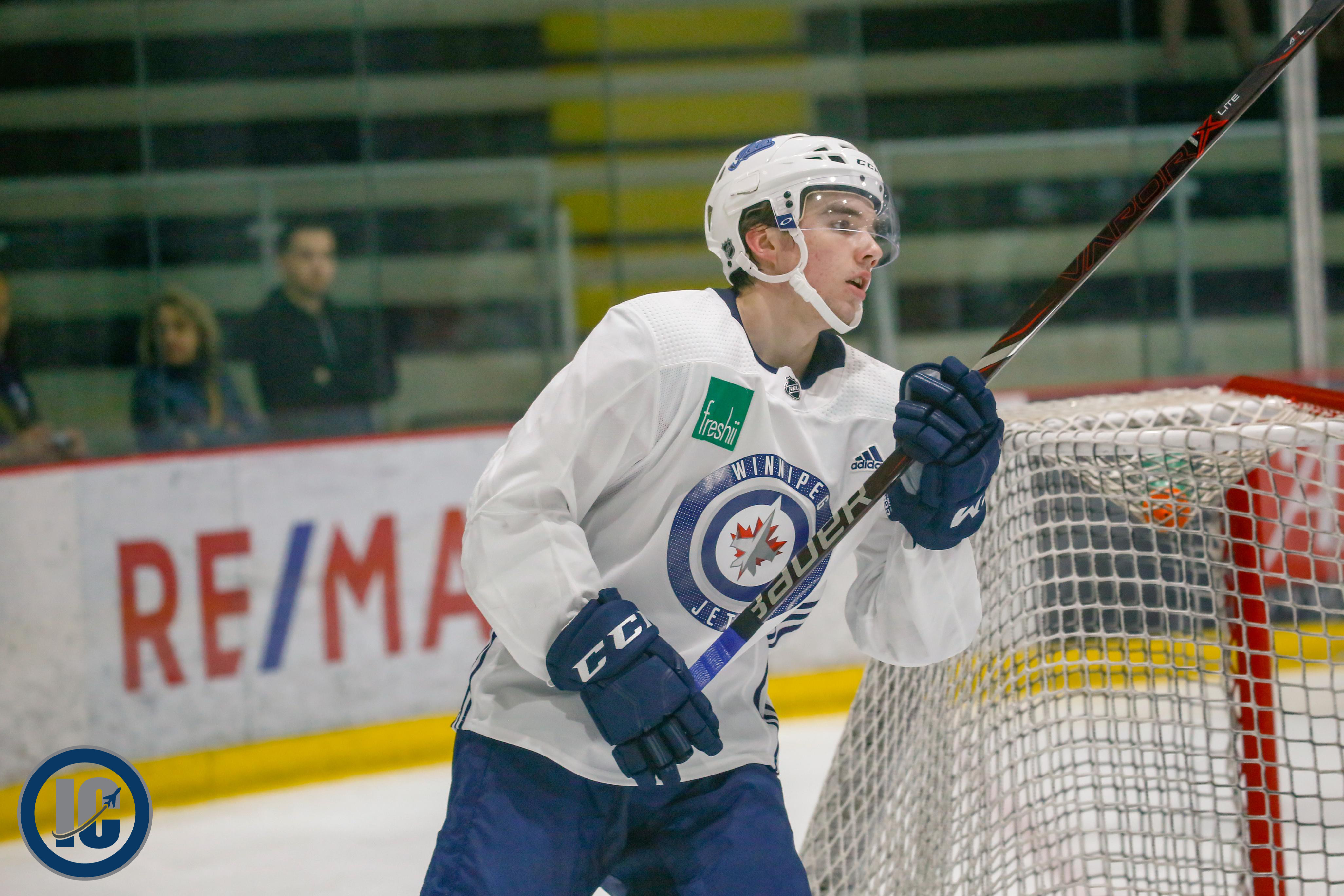 Winnipeg Sun:  Grey Cup drought buster, pinball wizard, Knuckles and the Swedes. Sun sports department decided to take on a project to identify the top 50 most influential sports figures in Winnipeg over the last 50 years. This is list 21-30 and includes Anders Hedberg and Ulf Nilsson (24) and Barry Shenkarow (23).

TSN 1290 Winnipeg:  The Afternoon Ride.  They discussed the biggest questions facing the Winnipeg Jets heading into the upcoming season.