Note:  Time for another Mail Bag with Ken Wiebe who is taking your Jets related questions.  If you’d like to ask him something you can message him here.

Illegal Curve:  Jets prospect David Gustafsson’s loan agreement with Tingsryds extended. His club put out an article on Wednesday indicating that the loan agreement has been extended past November. Gustafsson had a goal (see it here) and an assist in last night’s big 9-3 win which gives him 17 pts (7G 10A) in 16 games.

Sportsnet 650  Vancouver:  The Starting Lineup. Sportsnet’s Sean Reynolds joined James and Perry for a preview of the Winnipeg Jets and their off-season moves. 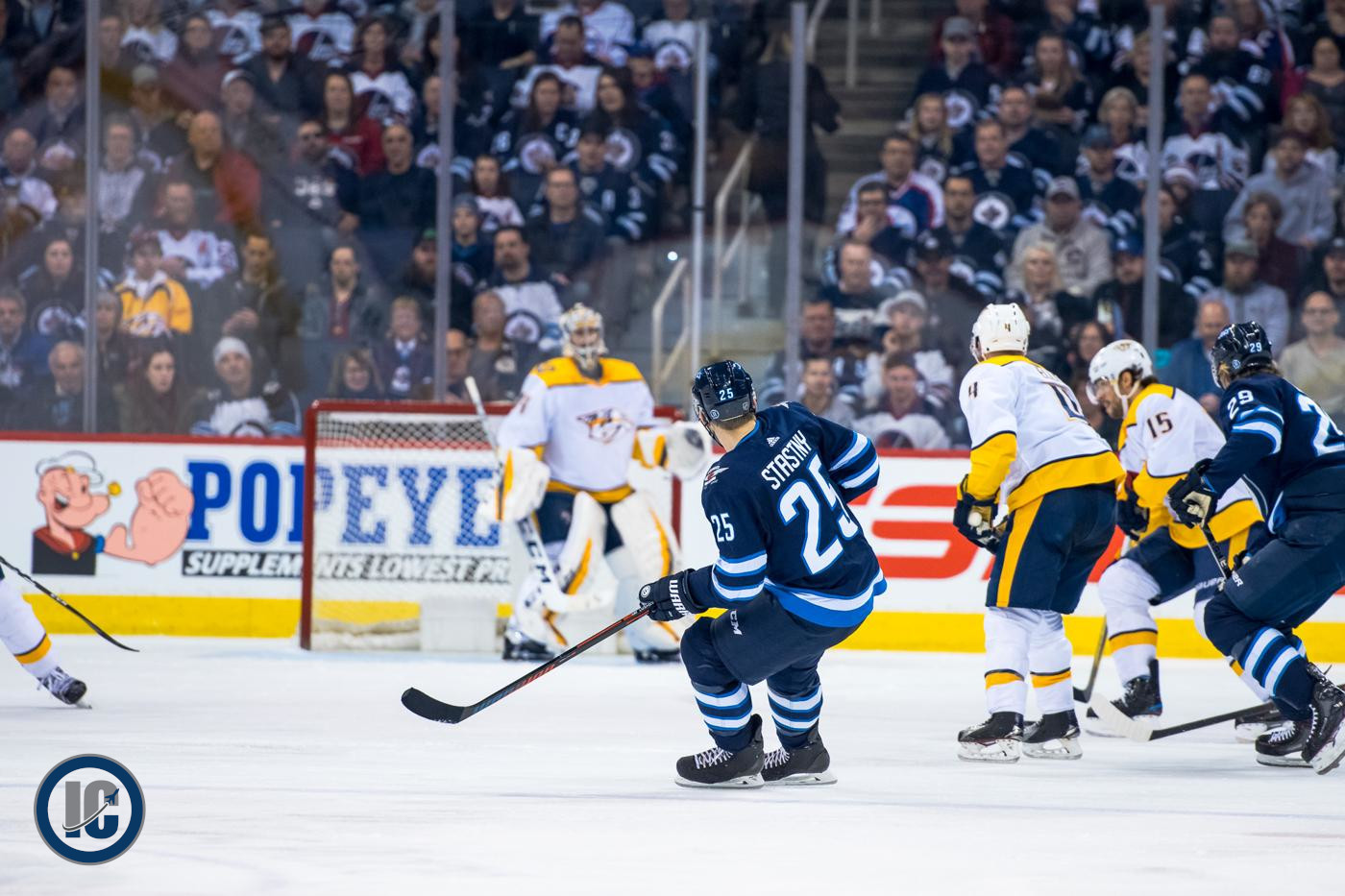 JetsTV:  Ground Control Podcast.  Jamie, Mitchell and Tyler chat about the recent hiring of Dave Lowry as an assistant coach, the potential for an all-Canadian division this season plus a chat with defenceman Neal Pionk.