Note: Jets 2019 1st rounder Ville Heinola had another solid game for Lukko picking up two assists in last night’s win. It gives him 7 assists in his last three games.

NHL.com:  Top goalie in NHL in 3 seasons debated.  The reigning Vezina winner gets some love in this conversation  between NHL writers.

Sportsnet:  Where would the Winnipeg Jets rank in an all-Canadian division?  Sean Reynolds joined Faizal Khamisa to predict where he thinks the Winnipeg Jets would rank and finish among the other six Canadian teams, if they were indeed put in a division all together. 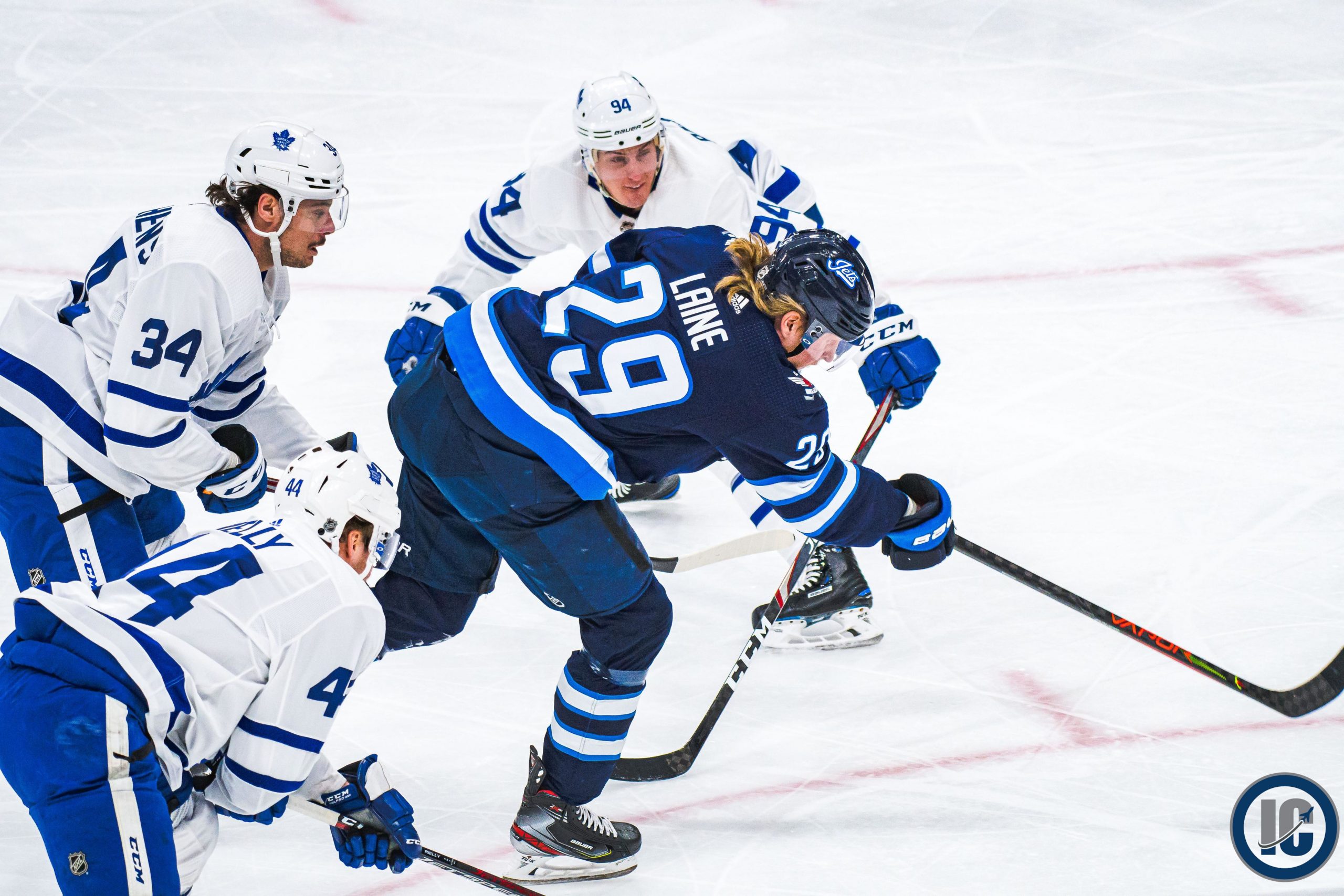 Topics: Jets prospect and Andrew Copp discussions continued, The potential of an offer sheet for any remaining RFAs, NHL owners ask the players to change the terms of their new collective bargaining agreement, The salary cap problems of the Tampa Bay Lightning and the New York Islanders, Volleyball talk