Note:  We put out our weekly report on the Jets prospects or players under contract with Winnipeg who are playing overseas in the KHL, SHL, Liiga, DEL, DEL2, Slovak League and HockeyAllsvenskan on Wednesday morning which you can read here.  Of course with a bunch of games last night it is a bit out-of-date as Joona Luoto was popping bottles as he scored his fifth goal of the season and Kristian Vesalainen added an assist in an HPK 2-1 victory while over in Sweden David Gustafsson was ripping home his fifth of the season which looked a lot like his first ever NHL goal.

USA Hockey:   Hellebuyck took unconventional path to NHL and Vezina Trophy.  Key point was he was allowed to develop without being rushed ahead prior to his being ready to assume his next role.

Sportsnet:  What each all-Canadian division matchup would mean for the Flames.  He breaks down all the matchups including what games between the Flames and Jets would look like.  While it might not have the Battle of Alberta hate after the play-in series there will be an amped up rivalry angle between these two clubs. 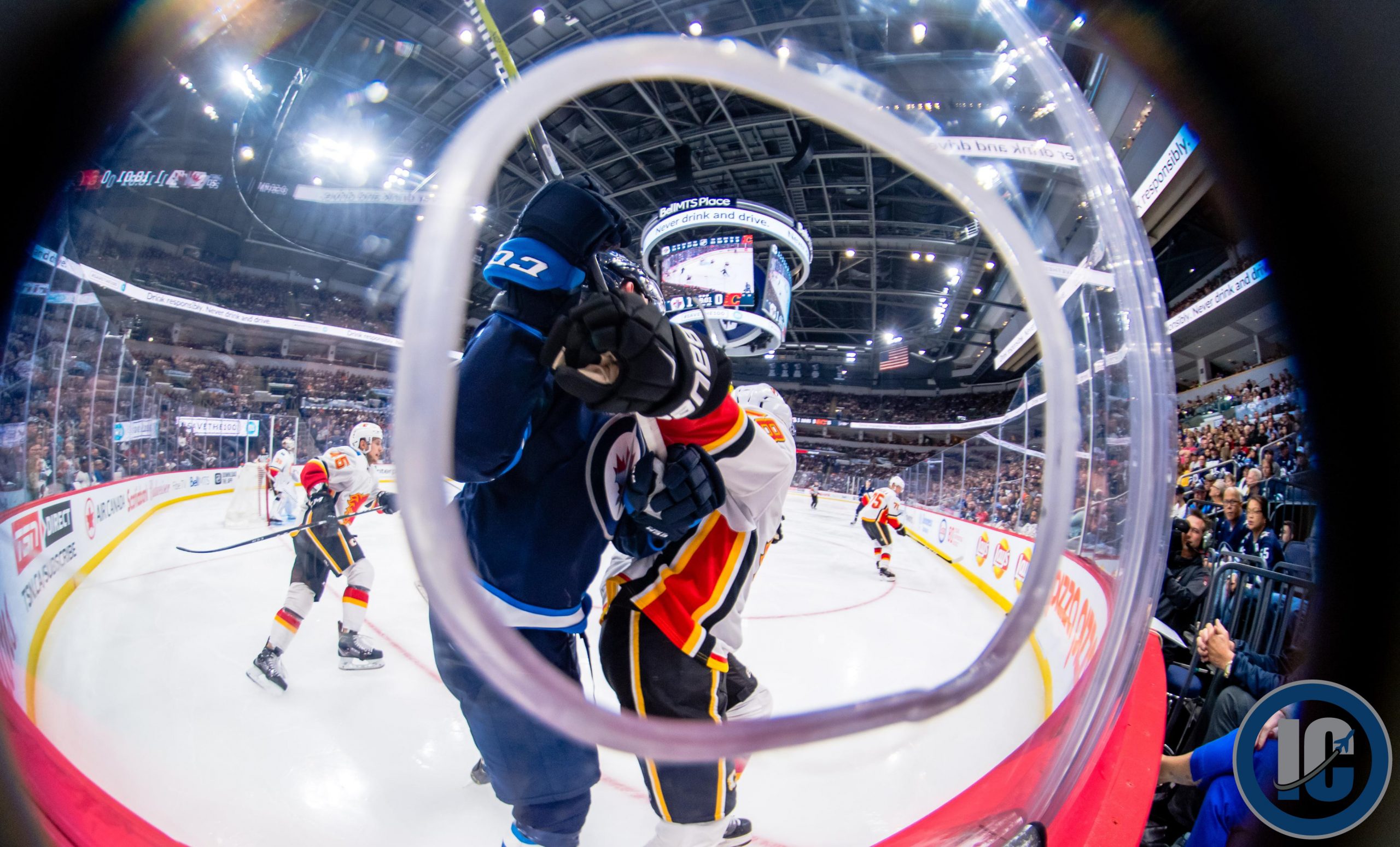 Winnipeg Free Press:  Jets prospects, five WHL stars have shot at making Team Canada. (Paywall).  With the tournament fast approaching Mike takes a look at all the local talent plus those with Jets ties who could be taking part this winter.

TSN:  Button’s World Junior Player Profile: Perfetti’s IQ is off the charts.  TSN Director of Scouting Craig Button gives his take on Jets prospect Cole Perfetti ahead of the World Juniors, and explains how he beats up opponents ‘with his mind’.