Coaching Project Podcast: Developing Defensemen & Leadership with Mark Stuart.  The former Jets dman spoke about his new opportunity with the University of Vermont and helping the next generation try to get to the next level.  He also spoke about his time working with the Moose. 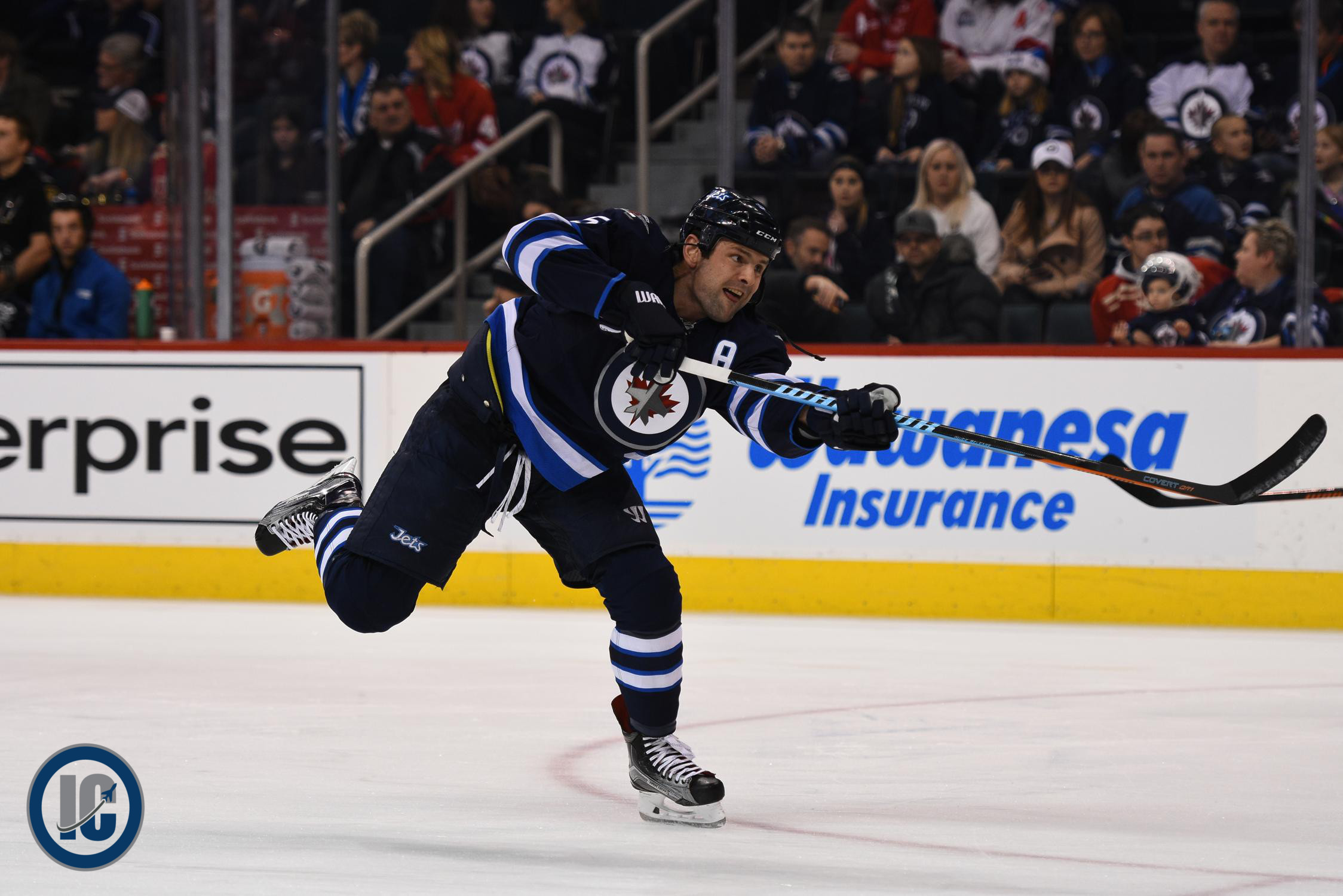 Guests: Dennis Beyak (Winnipeg Jets play-by-play broadcaster on TSN) at 28:35 and Scott Burnside (The Athletic) at 54:01.