Note: Big news from the Jets on Tuesday as they signed another RFA getting 2015 2nd rounder Jansen Harkins inked to a two-year contract.

Note II:  On Tuesday we also took a look at what is happening with Jets prospects playing overseas.  Check it out here.

The Athletic Winnipeg:  Jets depth chart: Jansen Harkins is signed, so is a trade still to come? (Paywall).  Murat takes a gander a depth with the addition of the BC product.

Winnipeg Sun: Harkins gets a little security. Paul caught up with the 2015 2nd rounder following the signing of his new deal.

Winnipeg Free Press:  With two-year deal, Harkins could be here to stay. (Paywall).  Mike reacts to the signing of the RFA.

NHLPA:  Wheels in Motion for Ride Inside.  For the second year in a row Jets captain Blake Wheeler and his family will support the Ride Inside initiative which “will raise funds in support of children and their families living with and beyond childhood cancer.”.  He also is selling these Wheel hats with proceeds going to CancerCare Manitoba.  You can follow for the hat info on the instagram page B. Funky. 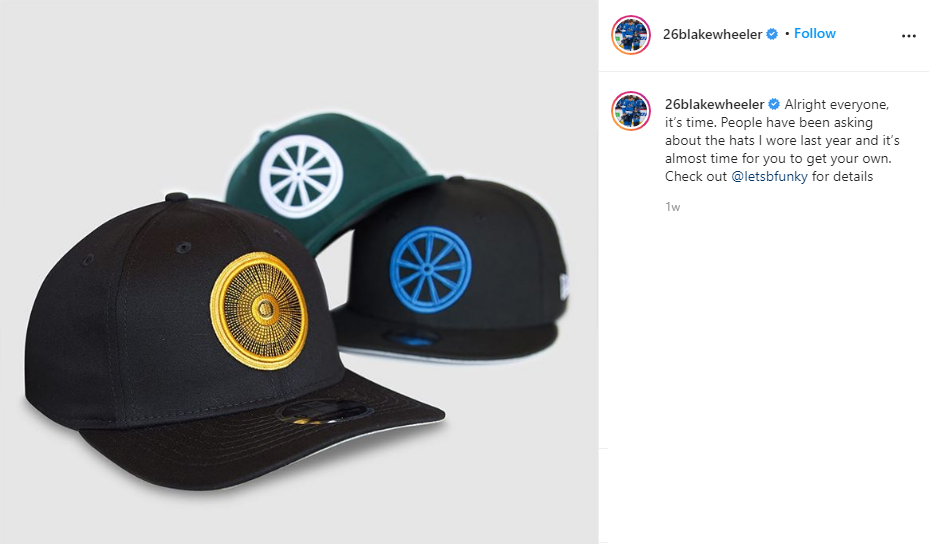 The Athletic Winnipeg: Patrik Laine, Mikhail Berdin, and other Winnipeg Jets updates from overseas. (Paywall).  Murat and I must have been on similar wavelengths as he too produced a prospect report on Tuesday.

TSN 1290 Winnipeg:  The Big Show.  The guys talked to Jets captain Blake Wheeler about the Ride Inside charity initiative and touched on the changes to the Jets team at the end of the interview.  Starts at 1:47 and runs to 1:54:45.