Note:  Ken Wiebe of Sportsnet is still looking for Jets questions so if you’ve got any hit him up here.

The Athletic:  The NHL’s salary cap crunch: How much do all 31 teams have left to spend? (Paywall).  Mirtle took a closer look at the cap situations for all 31 teams which including accounting for RFAs, long-term injury reserve and AHL demotions. He’s got the Jets in the ‘room to deal’ category.

Winnipeg Free Press: Trade wind blows but Niku wants to stay put. (Paywall). That’s pretty emphatic from his agent. Niku is hard on himself and it sometimes shows on the ice but he’s got plenty of talent and should be given an opportunity to earn a spot. 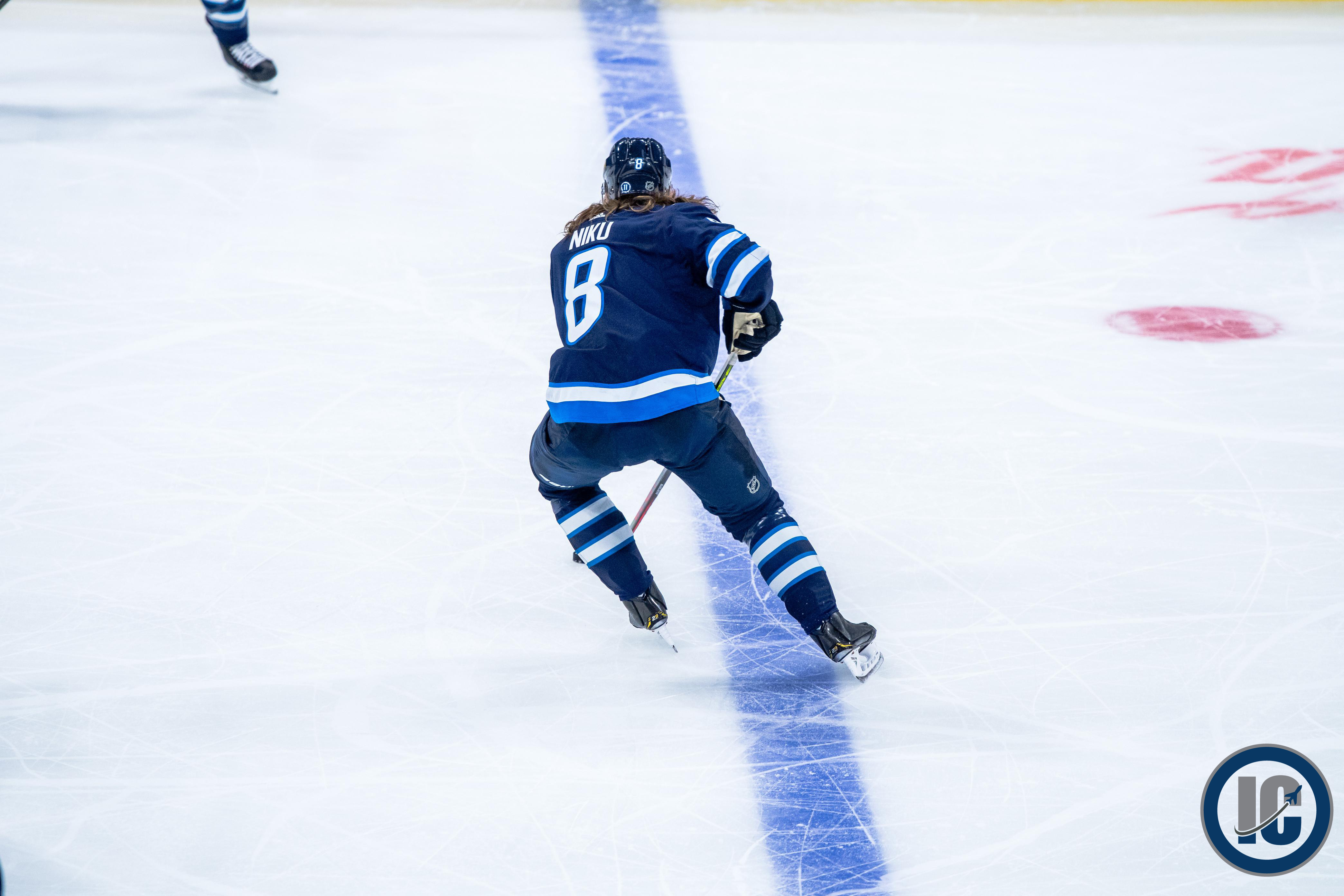 Topics: Darren Dreger’s comments about the Patrik Laine situation on TSN 1050 Radio, The pros and cons of paying Patrik Laine $9 million per season, Has Kristian Vesalainen’s development stalled, Is the 2021 Seattle Expansion Draft playing a role in the Jets pursuit of a left side defenceman, Power ranking a potential All-Canadian Division.