Note II:  Reminder that the Illegal Curve Hockey Show, which normally would be heard this morning on TSN 1290 Winnipeg, remains on pandemic hiatus.

The Athletic Winnipeg:  Patrik Laine on Lambos, life on the links and trying to skate off the rust.  (Paywall – 30 day free option).  Ken wrote about Friday’s conference call.

Winnipeg Free Press:  COVID-19 Stanley Cup could be most memorable NHL playoffs of our lifetime.  (Paywall).  It will certainly be a memorable quest for the Cup.

Winnipeg Free Press:  Laine keen to hit the ice, despite potential challenges of new playoff format.  (Paywall).  He was his usual dry self in today’s chat. 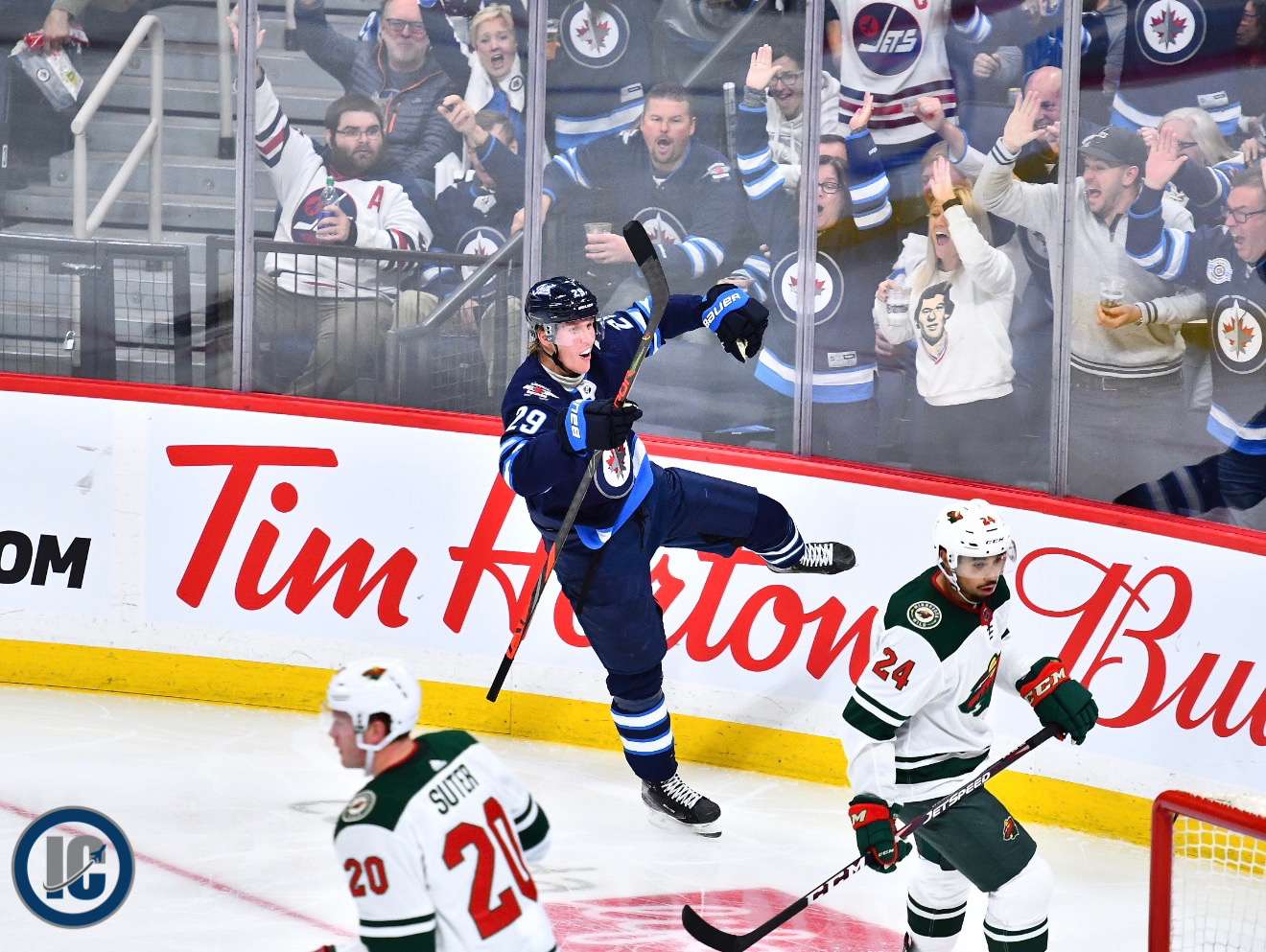 Jets TV:  Video conference call with Patrik Laine.  Just a shade under 16 minutes of time with the straightforward Finn.

Sportsnet:  NHLPA vote first of many big steps before NHL can return to play.  Doesn’t sound like it was all kumbaya during the call.

TSN:  NHLPA agrees to more talks on league’s 24-team Return to Play proposal.  Looks like the first hurdle of many has been leaped.