Note II:  Patrik Laine will be taking part in a video chat today at 9 AM CT.  I will be on the call and will post it on here once it is available.  Update:  To watch the full conference call you can click here.

Winnipeg Free Press:  Laine keen to hit the ice, despite potential challenges of new playoff format.  (Paywall).  He was his usual dry self in today’s chat.

The Athletic Winnipeg:  Breaking down 10 defencemen the Jets could pursue in the offseason.  (Paywall – 30 day free option).  The big question for the Jets is what is gonna happen on the backend.  Ken takes a look at a number of players who the local NHL squad could target for next season.

Sportsnet: How Flames stack up to Jets in potential playoff series.  Would certainly be fun watching Atlanta 1.0 vs Atlanta 2.0 battle it out in a first round playoff series. 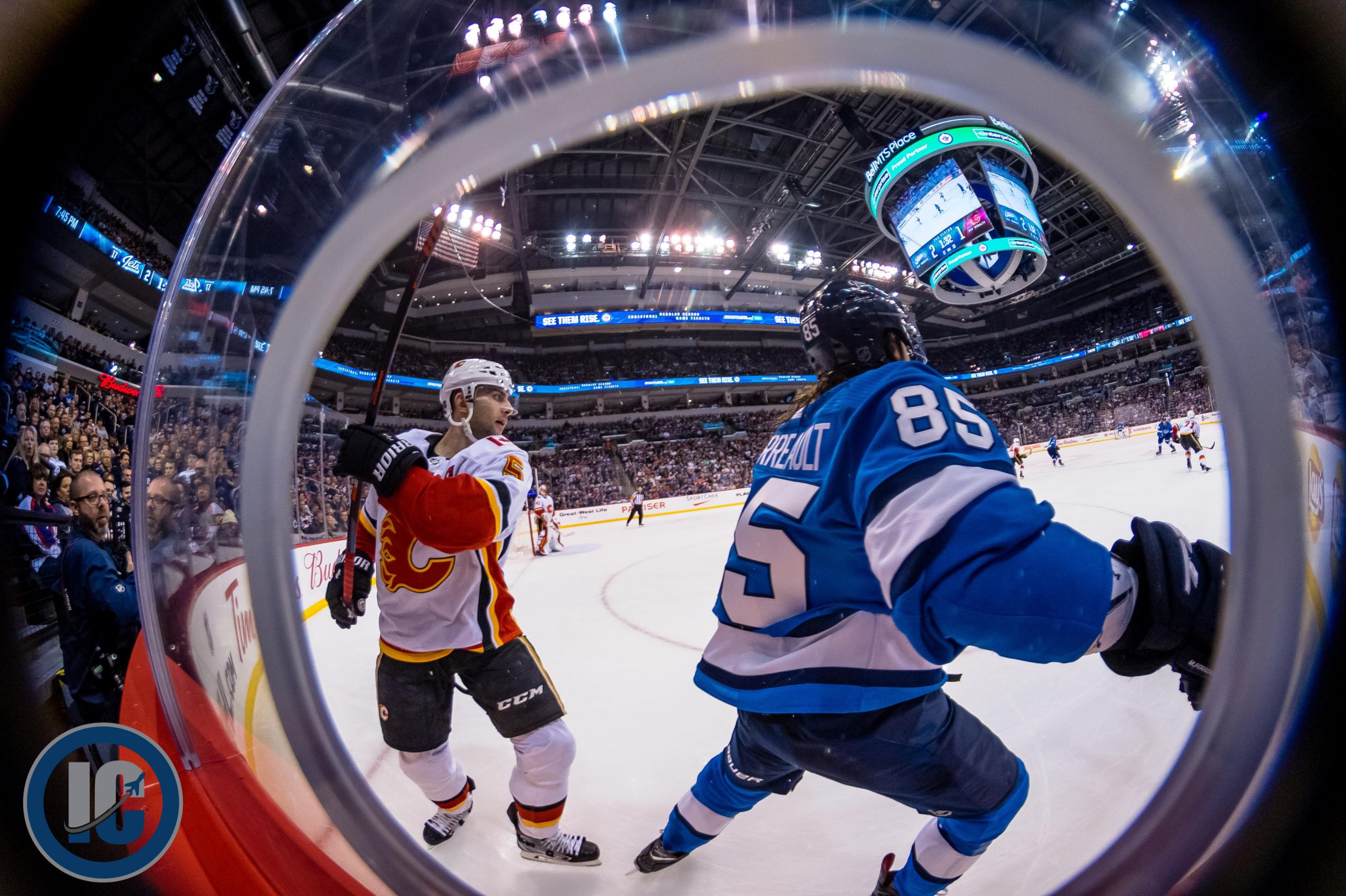 Winnipeg Sun:  Winnipeg’s pro sports teams can reopen training facilities under strict guidelines.  With it being May 21st the players coming from outside Manitoba would need to quarantine in the province for at least two weeks so it would seem the earliest the “team” could practice together would be sometime in the first week or so of June.

TSN:  NHLPA expected to finish vote on Return to Play format by tonight.  Looks like you can expect some more next this evening.