Puck Pedia:  Agent Poll.  PuckPedia conducted an anonymous survey of NHL Agents and numbers 8 (Which GM they enjoy dealing with the most) and 10 (team-friendly contract) are Jets related.  GM Kevin Cheveldayoff is tied with three other GMs as a general manager that agents enjoy dealing with and Mark Scheifele got one vote which is tied with nine other NHLers for his contract.

The Athletic Winnipeg:  Jets 2.0 ‘Best Play’ tournament: A champion is crowned.  (Paywall).  Murat caught up with Jacob Trouba to talk about his big win and to recall the memory of the play that won the former Jets defenceman this tournament.

TSN: NHL discussing restart with 24 teams in two hub cities.  After talks over the weekend, a two hub city concept featuring 12 teams in each city has been discussed and remains one of the possibilities if the NHL is able to resume the 2019-20 season according to TSN Hockey Insider Darren Dreger. 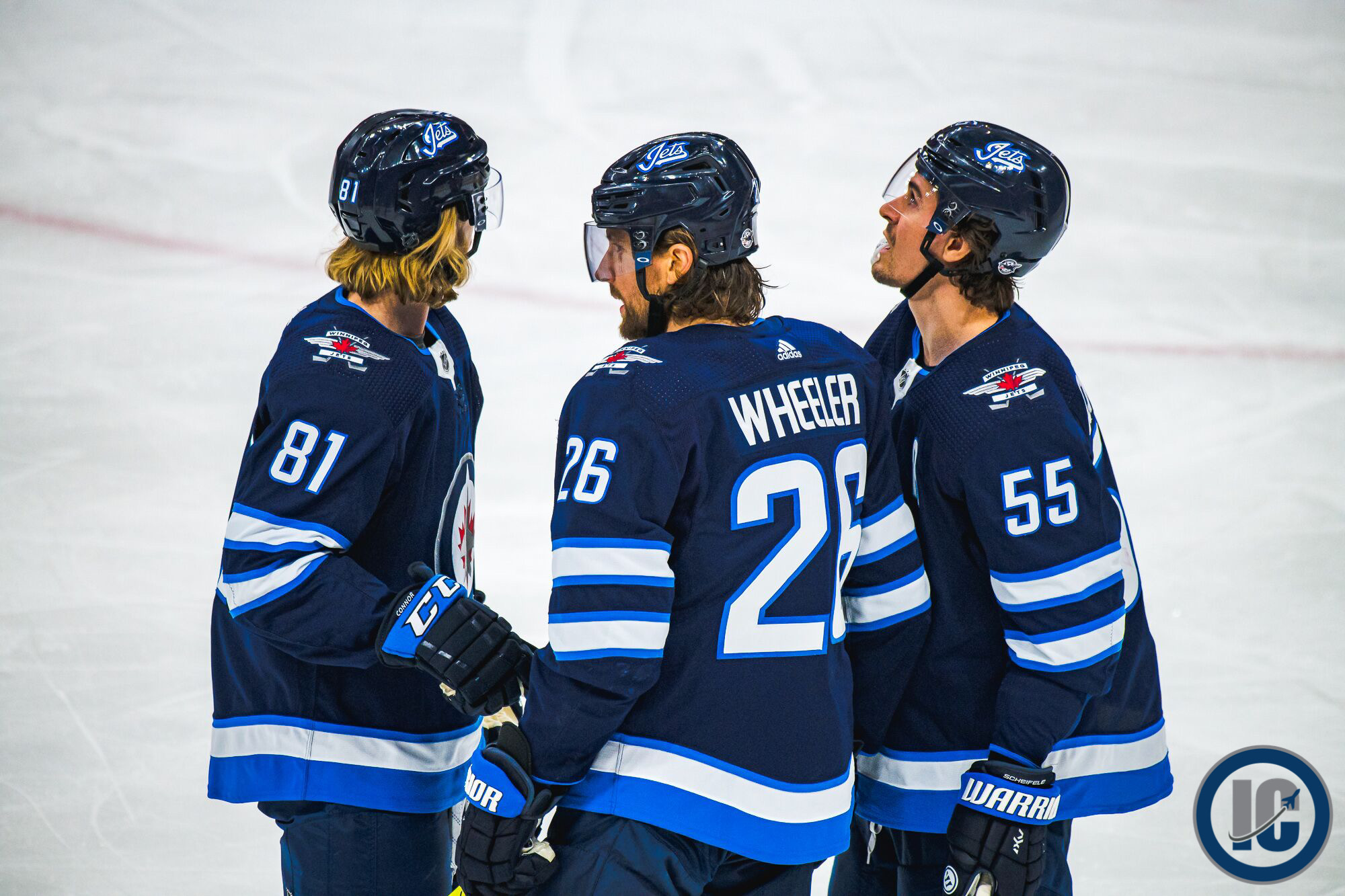 Sportsnet: Four key issues the NHL could provide clarity on this week.  The issues include: 1) The hub cities. 2) What is the return to play format going to be? 3) The draft. 4) The draft lottery.

ESPN:  The NHL’s coronavirus pause: The keys to play resuming, latest on the 2020 draft, testing and more. Includes: 1) Has there been an update on when play could resume? 2) What’s the latest on the format of the season restart? 3) What’s the most critical aspect for the NHL right now? 4) So where does the NHL stand on testing? 5) While team facilities remain closed, are players accessing ice time at private rinks? 6) What’s going on with the players’ last paycheques? 7) What’s the latest on the 2020 draft? 8) What kind of pushback is the early draft getting? 9) Why was Max Domi in the news this week? 10) How are the players feeling in general about the season restart?

TSN:  Bettman believes they can still complete the season and award the Stanley Cup.  NHL commissioner Gary Bettman spoke about where the league currently stands in regards to a return to the ice and what an ideal “hub” city to host NHL games would look like. Bettman also explains why they are prepared to play deep into the summer to award a Stanley Cup champion even if that means pushing the start of next year back.

Sportsnet:  Sportsnet Today.  How close are we to seeing NHL action in . . . Las Vegas and Columbus?