Jets Official Site: Nikolaj Ehlers enjoying time with family during NHL pause.  Ehlers could finally have the chance to go to the rink in shorts.  Jamie Thomas of JetsTV caught up with the Dynamic Dane.

The Athletic Winnipeg:  Backup goalie targets for the Jets in free agency or trade.  (Paywall – 90 day free option).  Ken looks at the options for the Jets both internally and externally for next season’s backup to Connor Hellebuyck.  Lots of options including an out of the box Jussi Olkinuora name drop.  Of course if Olkinuora signs a deal with Winnipeg he would have more than enough for a $5 foot long. 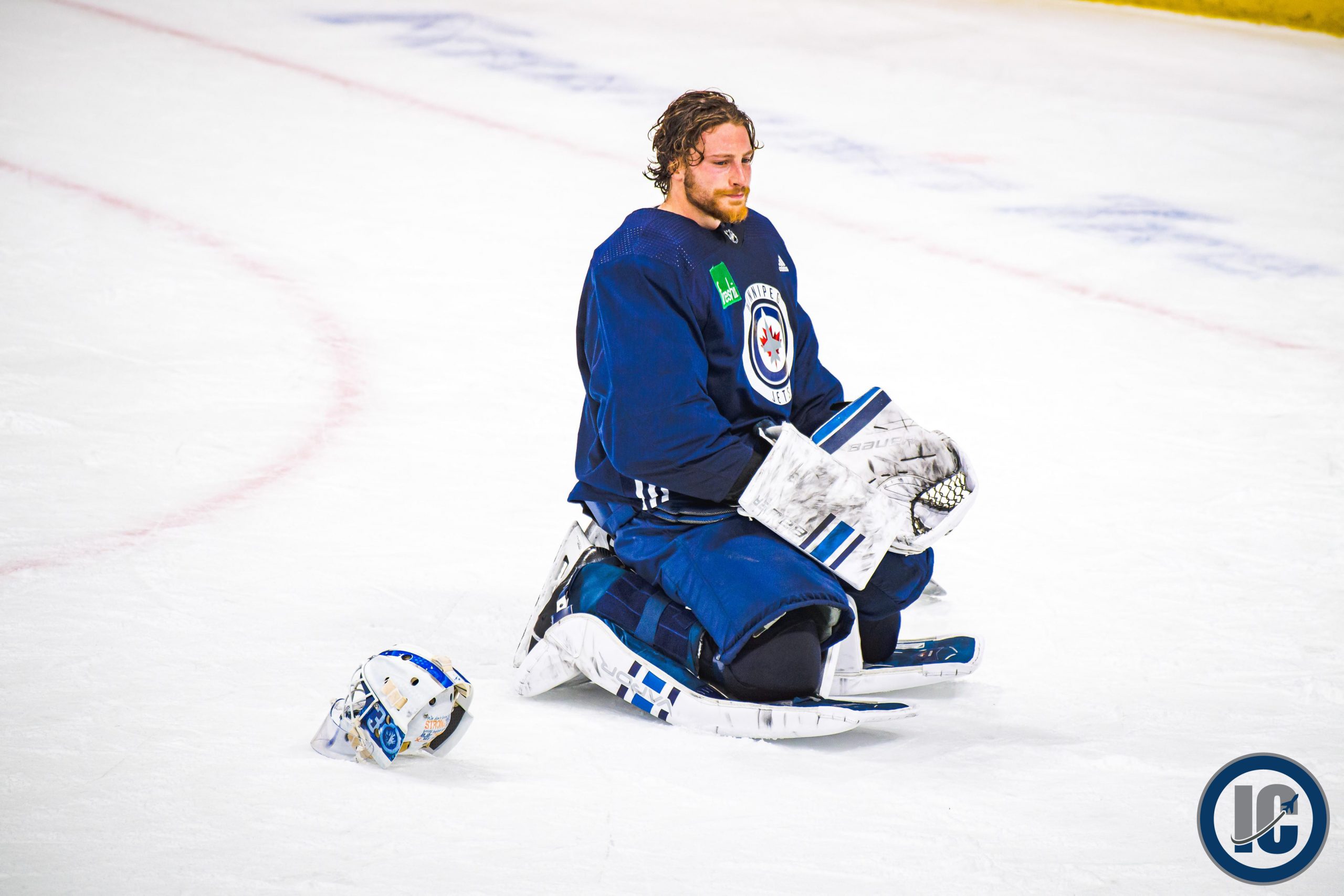 lllegal Curve:  Development path of Winnipeg Jets prospect David Gustafsson.  Last summer conventional wisdom suggested David Gustafsson would be playing for HV71 in 2019-20 but instead he played 22 games for the Jets and 13 for the Moose. Manitoba bench boss Pascal Vincent had these thoughts on the 2018 2nd rounder.

The Chirp:  Episode #35 of The Chirp With Daren Millard.  On Daren’s most recent episode of The Chirp, he chats with Paul Maurice and Pete DeBoer who have a very close relationship. Pete and Paul reminisce about their early relationship in hockey, the Windsor Spitfires, Jim Rutherford and Maurice talks about coaching in the NHL at the age of 27. Daren also discusses working in the media with Maurice and DeBoer, fashion sense behind an NHL bench, being superstitious, and what they have learned from their difficult seasons.

The Athletic:  Bill Daly provides update on NHL’s progress toward a resumed season.  (Paywall – 90 day free option).  I read these articles and with the many, many questions that remain up in the air I just don’t see how there is going to be a season this year.

TSN 1050 Toronto:  Overdrive – McKenzie weighs in on possible playoff formats if/when the NHL resumes.  Bryan Hayes, Jamie McLennan and Jeff O’Neill from the comforts of their homes are joined by TSN Hockey Insider Bob McKenzie to discuss possible playoff formats the NHL could consider to complete this season and the potential for changes going forward as the league works back to what has been their ‘normal’ schedule.