Note: This is day 53 since the NHL and AHL hit the pause button on their respective 2019-20 seasons.

Winnipeg Sun:  NHL’s draft proposal could be all kinds of good for Jets.  Scott looks at the proposal laid out by Elliotte Friedman (link below in the NHL news section) and how it could impact the Jets in a number of different ways. 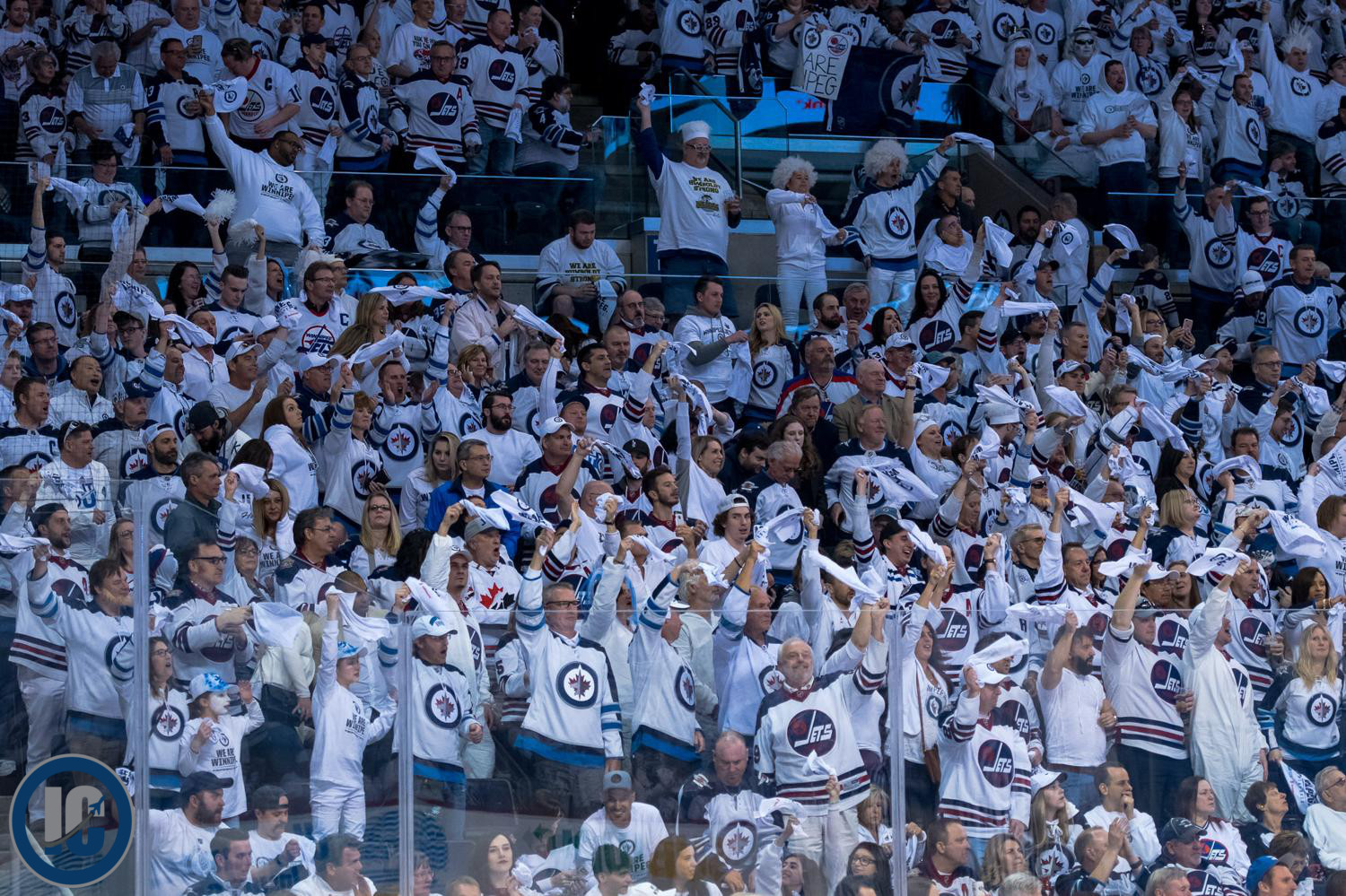 Illegal Curve:  Jets winger Patrik Laine speaks about his special connection with young hockey fans.  The Finnish winger shows a maturity and levelheadedness beyond his years.

TSN:  LeBrun outlines what stood out about NHL’s memo to teams regarding draft.  TSN Hockey Insider Pierre LeBrun joins Kate Beirness to discuss the memo the NHL sent to teams regarding the upcoming draft and some options the league is considering regarding conditional picks.