Note: This is day 51 since the NHL and AHL hit the pause button on their respective 2019-20 seasons.

The Athletic Winnipeg:  Eric Comrie recalls whirlwind time of trade, waiver claims and return to Jets.  It was quite the fourth year as a pro for the netminder.  Ken caught up with him.

NBC Sports:  Byfuglien-sized surprises, disappointments for Winnipeg Jets.  More from the folks at NBC as this article looks at: 1) Hellebuyck surprises with heck of a season for Jets. 2) Neal Pionk > Jacob Trouba? and 3) Disappointments abound for Byfuglien, Jets. 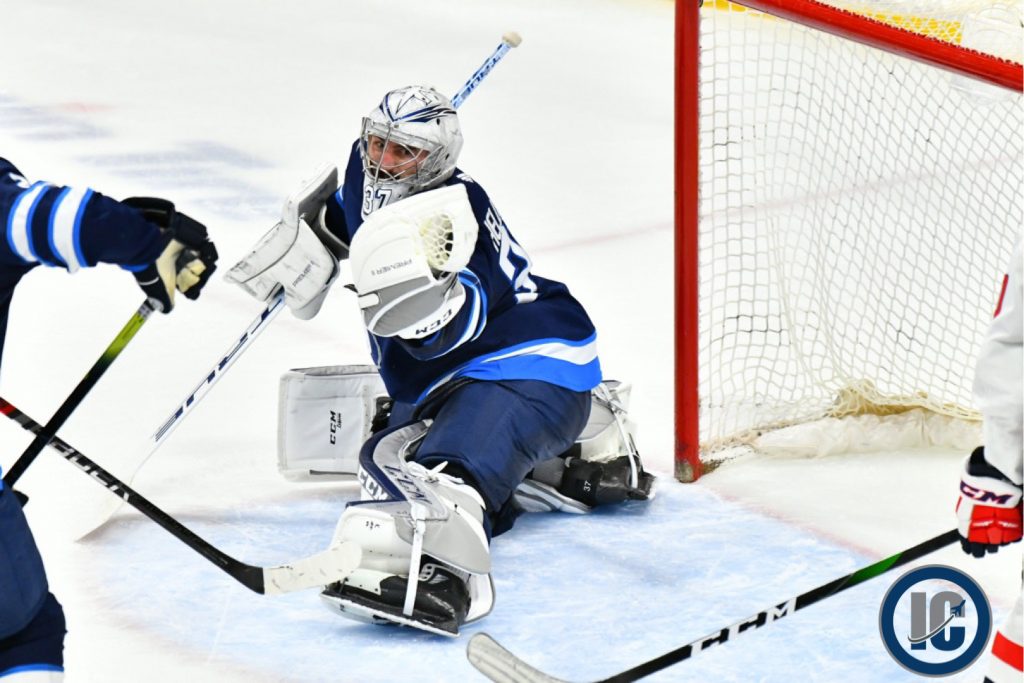 NBC Sports: Looking at the 2019-20 Winnipeg Jets. They look at where the Jets franchise stands at the moment including leading scorer, in-season roster moves, a season overview and a highlight of the season.

The Athletic Winnipeg:  The Boarding Pass.  TSN hockey reporter Sara Orlesky joins Murat and Ken to discuss her journey in Sports broadcasting, being a role model for girls, raising her daughter, and teaching her during the lockdown, and what the Orlesky family is binge watching and reading during the pause in the NHL season.  Plus Sara, takes us inside life in a scrum and talks to Ken and Murat about some of her favourite interview subjects including coach Paul Maurice, former Jet Dustin Byfuglien, Captain Blake Wheeler, Andrew Copp and Patrik Laine.

Jets TV:  Ground Control Podcast.  In the 74th edition of Ground Control Jamie, Mitchell, and Tyler look back on the week that was, including Adam Lowry’s video call with the media, TSN’s prediction of Olympic rosters featuring four members of the Jets, and much more! Plus, Jamie is joined by former Jet Tim Stapleton, who looks back on the 2011-12 season, the first campaign in Winnipeg after relocation.