Note: This is day 31 since the NHL and AHL hit the pause button on their respective 2019-20 seasons.

Note II:  Reminder that the Illegal Curve Hockey Show currently remains on hiatus during the pandemic.

Winnipeg Sun: Connor rues lost season, says ‘sky was the limit’.  His 38 goals and 35 goals in 71 games certainly were a big part of moving the Jets in the right direction. 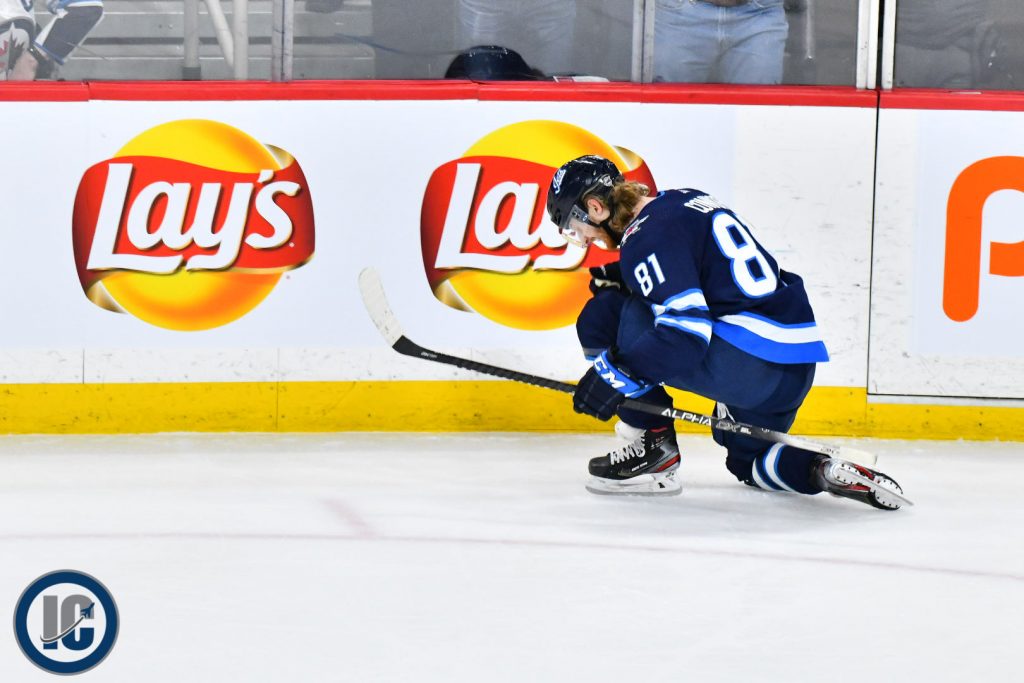 Winnipeg Free Press:  Jets struck gold with Connor’s contract.  (Paywall).  It is a very good contract for both sides as Connor continues to become a more deadly scorer in the NHL.

Winnipeg Free Press: Connor felt ‘sky was the limit’ with current edition of Jets. (Paywall).  After winning four straight for the first time this season and getting healthier as a team the Jets sure seemed to be rolling towards the post-season.  Not a surprise that Kyle Connor, who was a big part of the success, feels that way.

The Athletic Winnipeg:  Wiebe’s Jets mailbag, Vol 4: Ehlers’ role, projecting the defence, playoff talk.  (Paywall – 90 day free option).  You have questions and Ken has answers in his fourth edition of his mailbag.

JetsTV: Video Conference Call with Jets winger Kyle Connor.   Kyle Connor is back home in Michigan during the pause in NHL action.  Today he spoke for about 17 minutes in a video chat.  Discussion ranged from finding out about the pause, the feelings during the game in Edmonton, keeping busy, play of the team, his growth as a player and quite a bit more.