Jets official site: Laine, Ehlers learned from veteran Stastny during postseason. Missed this one from a few days ago on the influence the veteran centre had with the two young wingers. 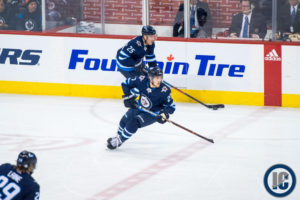 On The Radar presented by @Fastsignswpg!

Murat Ates of The Athletic spoke with the guys about the Jets starting at 1:07:09.

Apple PodcastsAndroidRSS
Seven years ago today it was official: The NHL was returning to Winnipeg
Winnipeg Jets do not sign 2016 5th rounder Jordy Stallard