Sportsnet:  NHL Draft Decisions – Winnipeg Jets.  They are doing a series which takes an in-depth look at some of the biggest decisions facing each of the seven Canadian NHL franchises.  The scenarios they look at include 1) Winnipeg selects Patrik Laine. 2) The Jets trade Trouba. 3) The Jets own the draft, trade Trouba with 22nd pick. and 4) The Jets trade down with the 22nd pick. 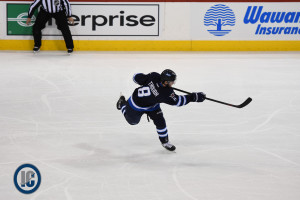 TSN 1290 Winnipeg:  Hustler and Lawless.  Missed this from Wednesday.  Darren Dreger joined the guys to discuss the possibility of Andrew Ladd returning to the Winnipeg Jets.