Winnipeg Free Press:  Go Jets Go.  It really is unbelievable how they’ve managed to get everything done in such a short time frame.  A testament to the people hired by True North.

Winnipeg Free Press:  Jets 2.0 to-do list.  Only a couple of things left to do.

National Post:  Jets logo souring.  Post columnist Bruce Arthur is liking the Jets logo less and less but he’s “shocked” that MacKay and Cherry love it.  ha.  (very last paragraph of the article).  I’m actually having the opposite reaction.  I was luke warm at first but am now a fan of the new Jets logo.  Are you liking it more or less as time passes?

Yahoo Sports:  Ranking the NHL’s Top 25 goaltenders.  Even though the Jets #1 netminder is only 22nd on the list, have to agree with the assessment that a year of consistent play could see him quickly rise on the list.

The Telegram:  It’s official.  Danny Williams has put his heart and soul into this effort and the people of Newfoundland and Labrador seem to have rewarded his efforts. 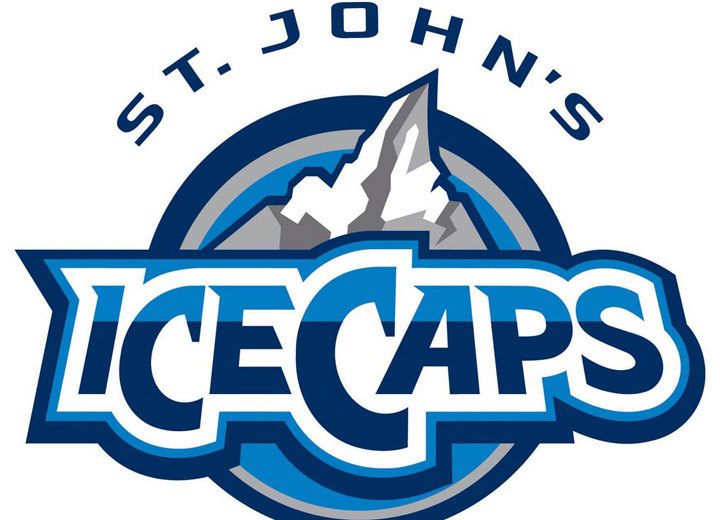 More about the IceCaps as well as news from ‘Around the NHL’ including Chara police investigation almost over, Islanders financing a bad deal and Devils/Parise agree to one year deal after the jump.

The Chronicle Herald:  Williams hopes IceCapes catches on.  Seems some fans agree with me that it is a tad close to the Tim Horton’s drink (Iced Caps) but overall responses seem positive.

NBC Sports:  Winnipeg’s AHL team called St. John’s IceCaps; good nickname or silly nonsense?  If you didn’t know the ties the name has to the region I could see how one would think it is a bit silly, but after reading the motivation behind the name, it makes sense.

Boston Globe:  Police investigation of Chara nears end.  In news which should be categorized as a “complete waste of tax payer dollars” thankfully the book is about to be closed on this incident.

Star-Ledger:  Devils, Zach Parise agree to a one year deal.  Good for both sides that they were able to avoid arbitration, at least for one more year.