Note:  I was away this past weekend so I didn’t get a chance to post these Jets links.

Winnipeg Free Press:  Take Trouba in the long run.  Gary wrote about the Jets being better off locking up Trouba long term even if it costs them Dustin Byfuglien if it came down to having to make a choice.

TSN 1290 Winnipeg:  The Big Show. The guys spoke with Craig Button about the Jets’ status as true contenders in the West, and why to expect only one of Andrew Ladd or Dustin Byfuglien to remain in Winnipeg beyond this season. 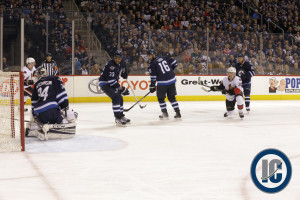