He put up a lot of points and did so while staying out of the penalty box.

The Lady Byng Award is given to a “player adjudged to have exhibited the best type of sportsmanship and gentlemanly conduct combined with a high standard of playing ability”. 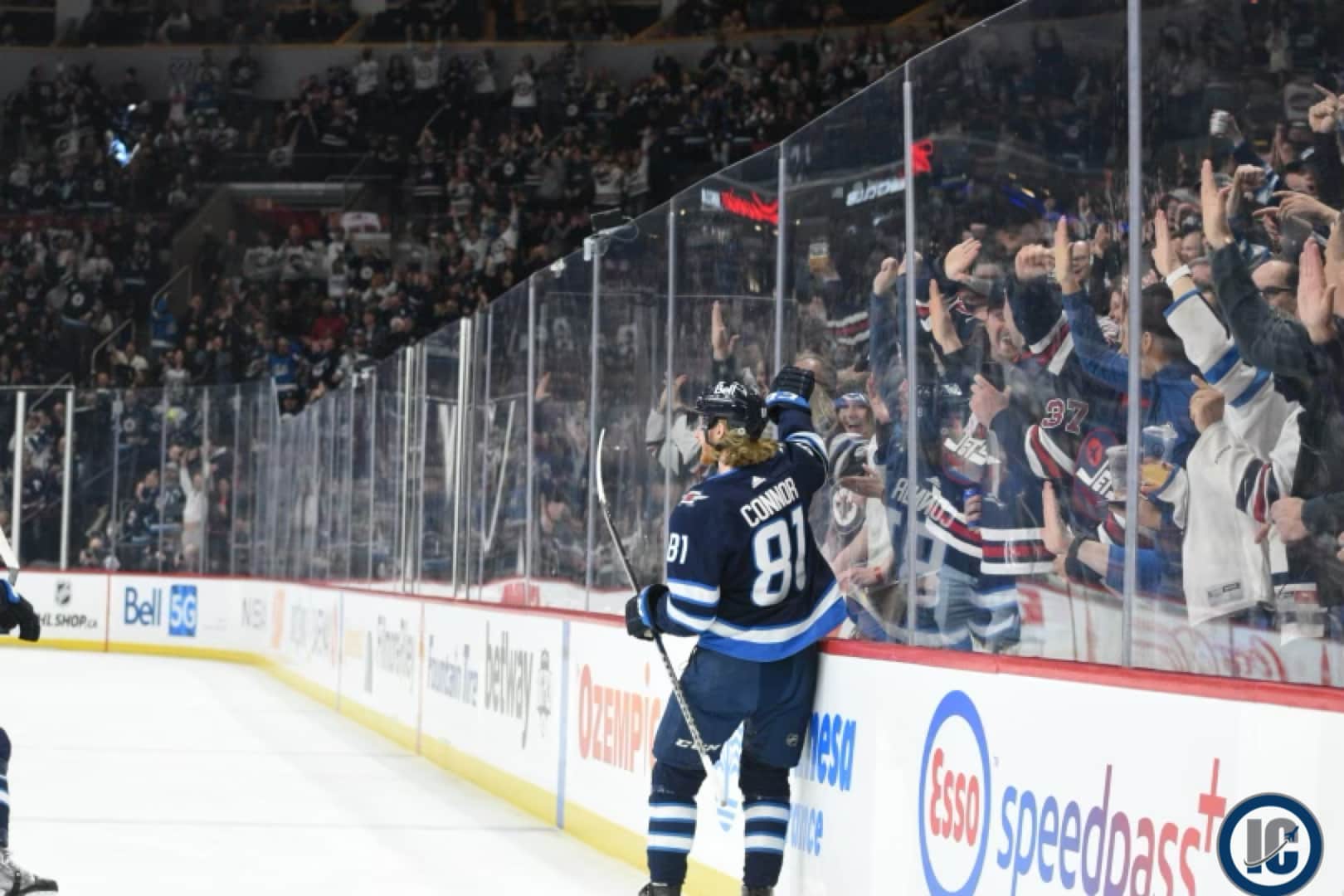 Tonight he became the first ever Jets 1.0 or 2.0 player (or Thrashers) to take home the award according to the team.

As per Winnipeg “Connor was named on 181 of the 195 ballots cast, including 122 first-place selections”.