Winnipeg Jets Injury Update: Nikolaj Ehlers out for rest of regular season (team expects him back for playoffs)

Dynamic Jets winger Nikolaj Ehlers took a few bumps during Saturday night’s game against the Toronto Maple Leafs including a hit by Jake Muzzin which forced Ehlers to leave the game temporarily. Despite the fact he returned to the game, Ehlers didn’t skate Monday morning, prior to tonight’s home contest between the Jets and Edmonton Oilers.

Jets Head Coach Paul Maurice said Ehlers is done for the rest of the regular season with an upper-body but the team is “confident and hopeful” that Ehlers will be back for the start of the playoffs.

Ehlers has 21 goals and 25 assists in 47 regular season games this season. 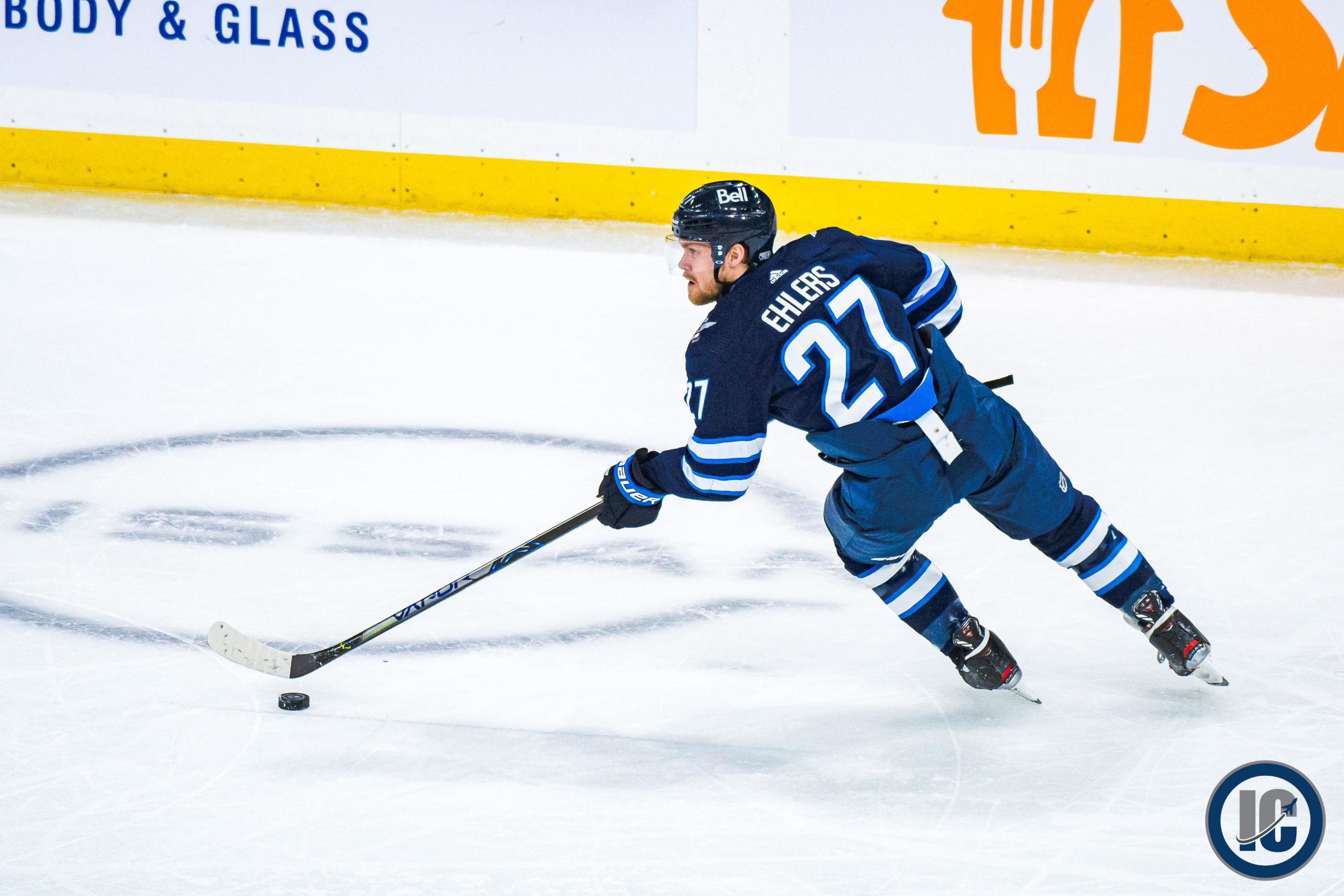