When the 2nd period began here in Winnipeg a familiar face wasn’t on the bench as Jets captain Blake Wheeler was missing.  It was hard to tell what happened to him in the 1st period as he took his last shift with 2:25 left in the first frame. 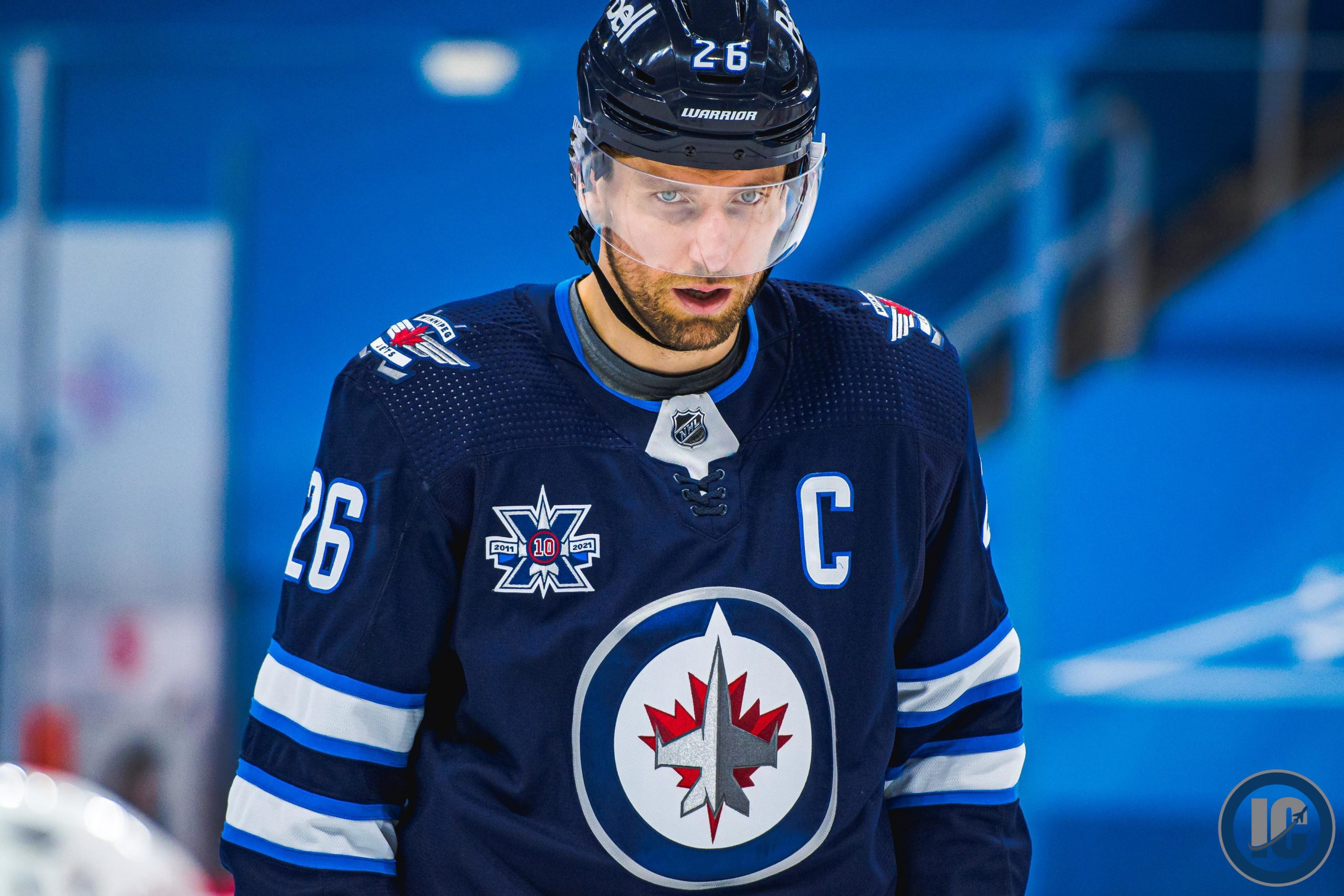 No official word as to why he didn’t return for the 2nd period aside from Jets PR indicating he was done for the night.  Will provide an update, if there is one, when coach Maurice speaks post-game.

Paul Maurice doesn’t have an update on Blake Wheeler’s injury. “Said not much. We’ll have something for you in a couple days”

He added “he just wasn’t feeling right” and they didn’t want to take a risk.