Winnipeg Jets have loaned Joona Luoto to HIFK of Liiga

The Finnish winger will remain and play at home to start the 2020-21 season.

After playing his first season in North America last season, which was split between the NHL and AHL, Joona Luoto will be remaining in Finland for the start of the 2020-21 campaign.  Jets PR announced that the team has loaned him to HIFK of Liiga. 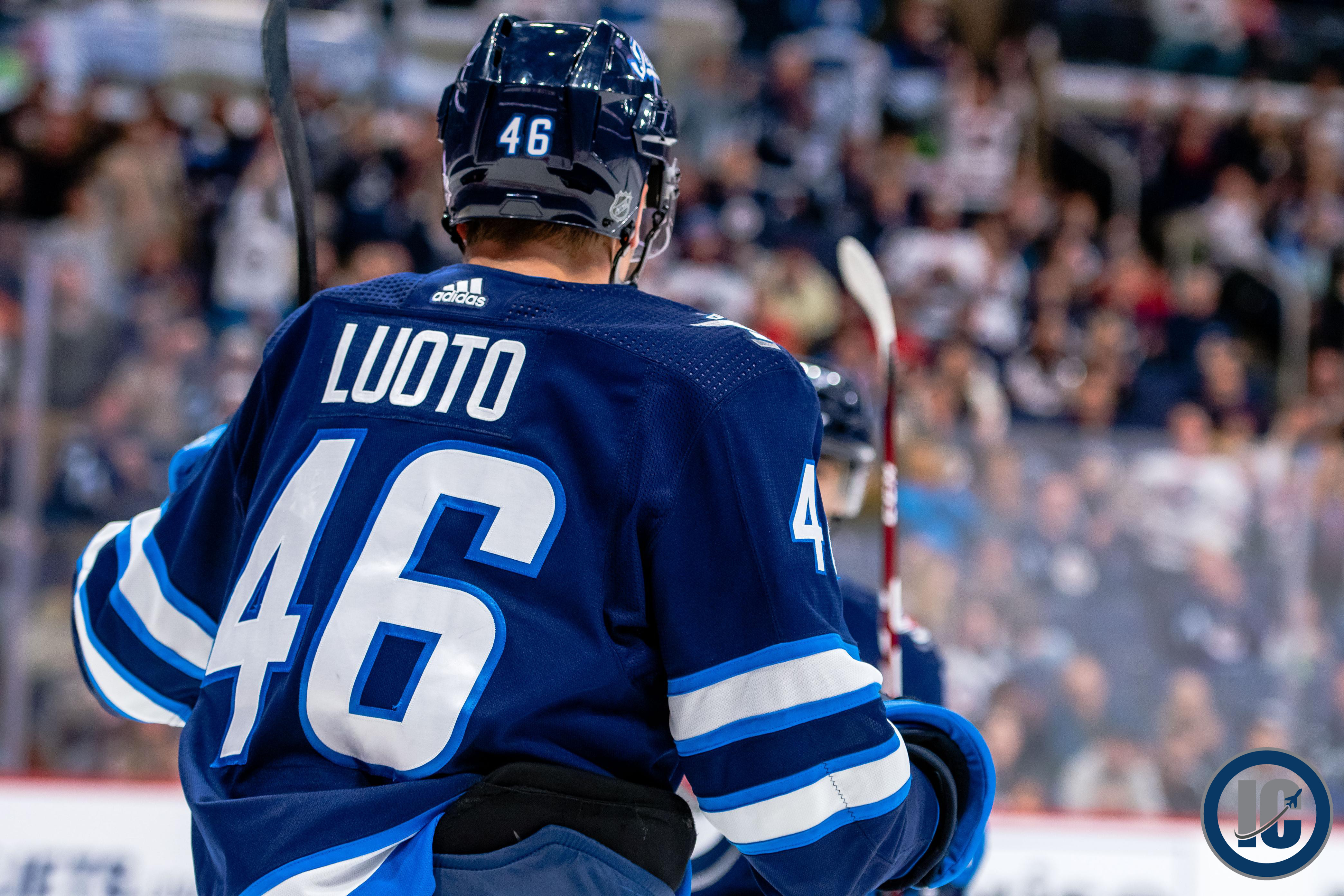 Luoto spent his three years prior to the 2019-20 season playing for Tappara.

He began this past season playing 16 games for the Jets before he was assigned to the Moose.  He got into 18 contests with the Winnipeg farm club before he required surgery which ended his season in February.

His most memorable moment of the last year may have occurred off ice when he showed off his joking personality by starting off a post-practice interview in Finnish.