An update on the steady right side defenceman.

It has been a bit of an odd week for defenceman Dylan DeMelo who missed practiced on Tuesday after a day off on Monday, returned to the ice for practice on Wednesday but then didn’t play in the game against the Ducks on Thursday. The Jets were off on Friday so today would be the day for an update. 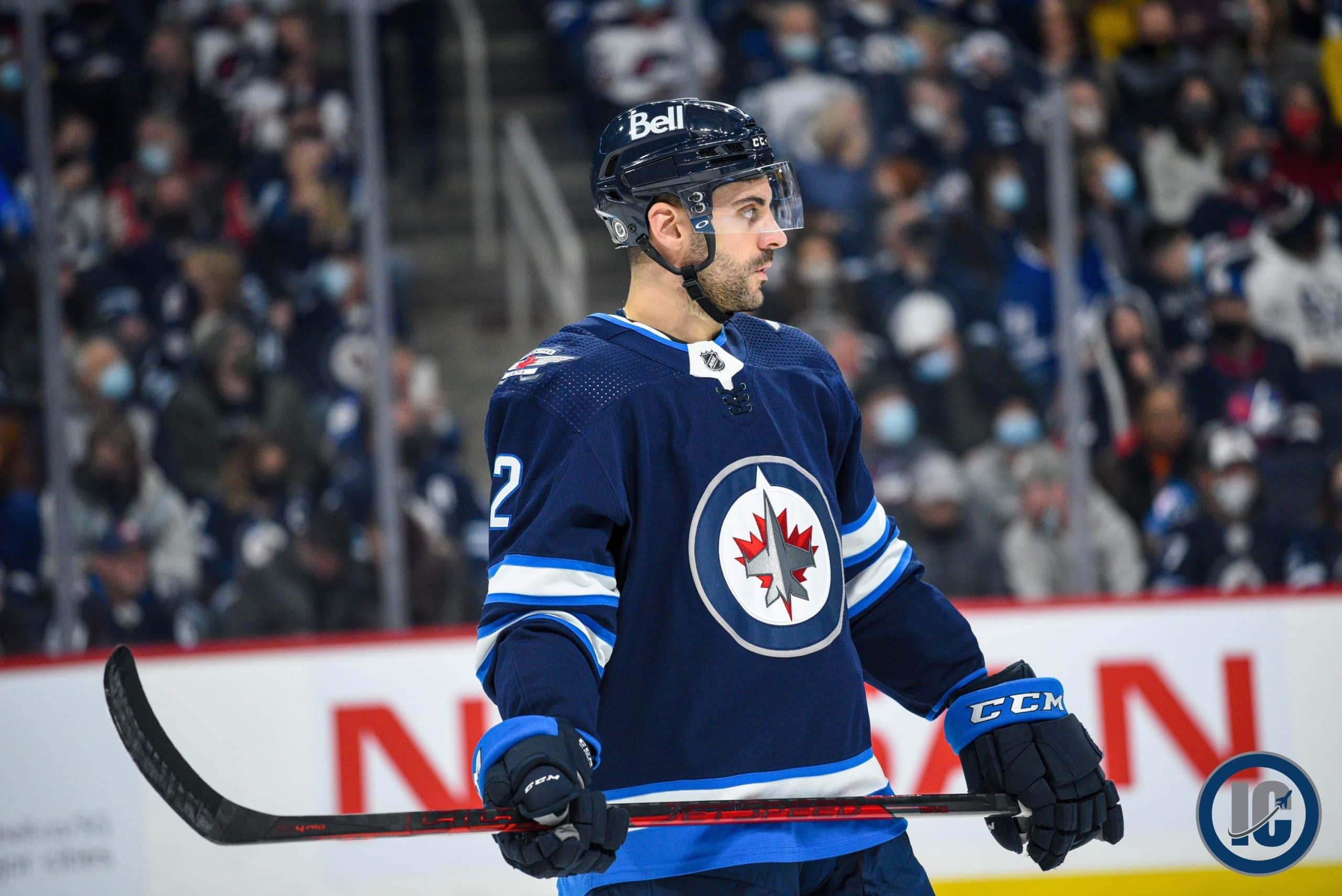 He wasn’t on the ice for morning skate as the Jets prepared for the Penguins which goes later this evening. When asked about the status of DeMelo this is what head coach Rick Bowness had to say:

The Jets take on the Hurricanes on Monday to close out this three-game homestand. In 14 games with Winnipeg the steady defenceman has two assists.