The Jets top centre shares his thoughts on who he thinks deserves some NHL hardware.

While there won’t be an end of season party in Vegas to hand out the 2019-20 NHL Awards there has been plenty of chatter during the pause as to who would win what when it comes to the various trophies usually handed out by the NHL. 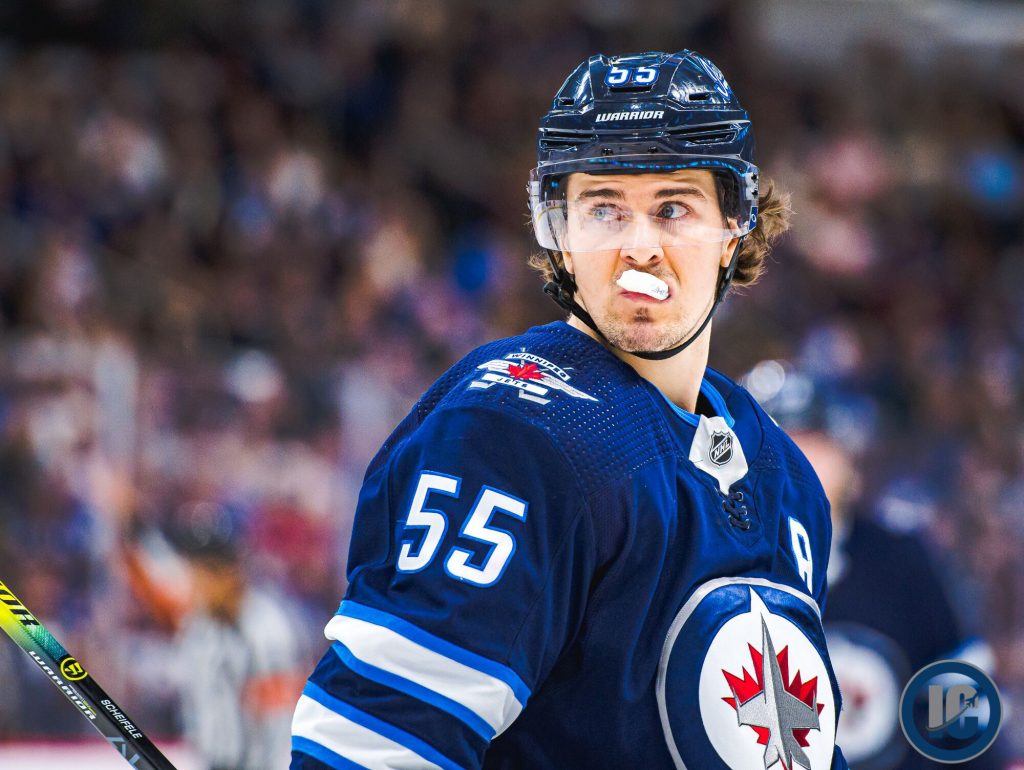 With time on his hands during the pause Mark Scheifele for the Players’ Tribune handed out his winners of the Calder, Hart and Vezina awards as well as a few he made up including His Favorite Goal of The Year and His Favorite Players to Watch.  Not a surprise who he picked for top goaltender but it is interesting to read how he first caught wind of Connor Hellebuyck:

I’ve got this buddy, Julian Melchiori, who was playing with our AHL team, the Manitoba Moose, in 2016. He was roommates with a goalie, and I remember he was talking to me one day about the guy.

“Bro, this guy I live with, he’s going to be one of the best goalies in the world one day, I’m serious.”

I didn’t believe him.

His roommate was Connor Hellebuyck.

And now, yeah, I believe him.

Plenty of insight from number 55 on how he sees some of his fellow NHLers.

You can give it a full read here.