Note: Puck drop is at 7:30 pm CST tonight as the Jets go up against the Blackhawks in Chicago.  After the game, be sure to check out illegalcurve.com for all the post-game reaction.

Winnipeg Sun: Buy-in, togetherness, coaching: Jets’ turnaround from miles away. A really good read from Paul on how another team views the Jets and as he usually does a nice ending to the story.

Global News: Connor Hellebuyck is a treat to watch as Jets’ winning ways continue. I am not sure there is a better goalie in the NHL right now than number 37 for the Winnipeg Jets. 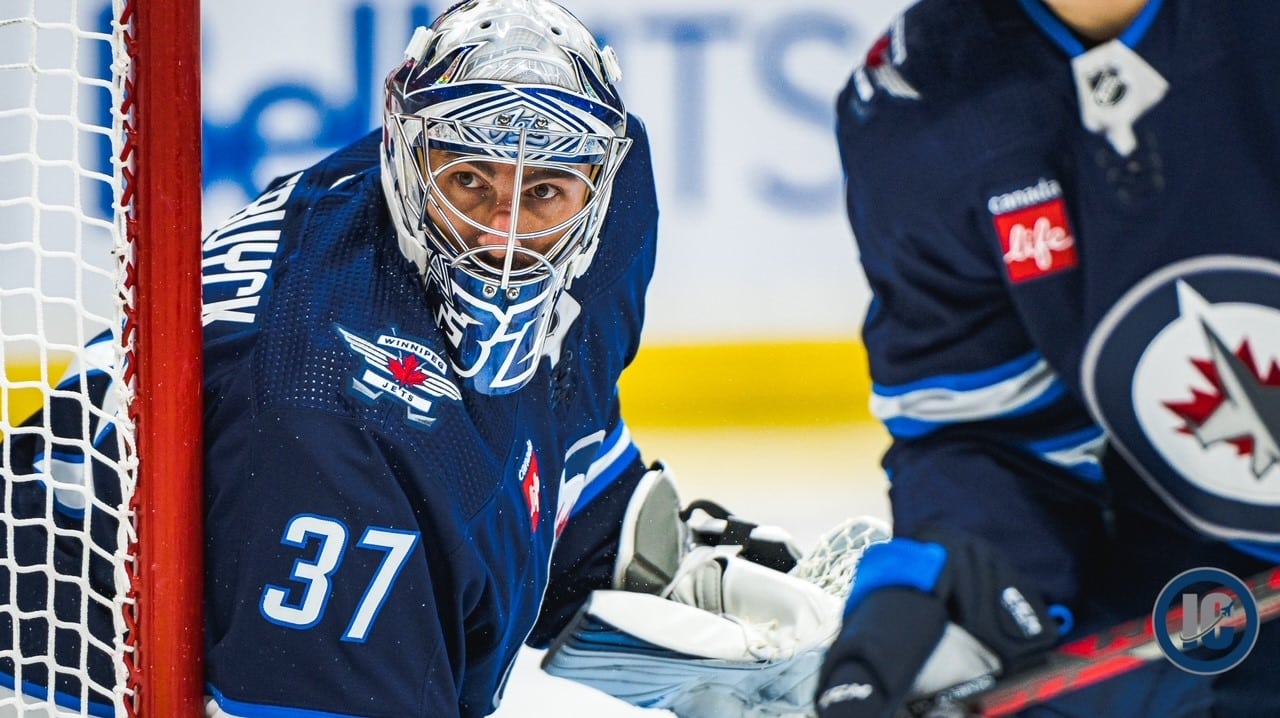 Sportsnet: With second straight three-point game, Jets’ Dubois proving he’s a man on a mission. Missed this from Wieber in the morning papers as he took a look at what number 80 is doing for Winnipeg.

Illegal Curve: Jets vs Blackhawks pre-game report. No morning skate for the Jets after playing last night as they prepare to face Chicago. Check out the projected lines and D pairs and hear from players/coaching staff media availabilities.

Sportsnet: Does Dubois’ hot start change his long-term future with the Jets? HNIC’s Elliotte Friedman joins the Jeff Marek Show to discuss so many of the Winnipeg Jets having great starts to this season, with Hellebuyck and Pierre-Luc Dubois leading the charge, and whether Dubois will be part of this team’s long-term plans.

Winnipeg Sports Talk: Jets are for real & Josh Morrissey’s breakout with TSN’s Frank Corrado. TSN Hockey Analyst Frank Corrado joined Andrew “Hustler” Paterson on Winnipeg Sports Talk Daily. They discussed the Winnipeg Jets hot start to the season which has them in first place in the Central Division and if their level of play is sustainable. Originally streamed December 8, 2022.

Get the Net Fishing Podcast: A chat with former Winnipeg Jets defenceman Dustin Byfuglien. It isn’t a hockey discussion by any stretch of the imagination (with the exception of some time spent discussing his battles with Chris Pronger) but I don’t think collectively he spent this much time behind a microphone during his time in the NHL. Close to an hour with the big man.