Note: Puck drop is at 9 pm CST tonight as the Jets go up against the Flames in Calgary. After the game, be sure to check out illegalcurve.com for all the post-game reaction.

Winnipeg Free Press: Jets decry cancelled World Cup. (Paywall). They need to focus on a return to the Olympics. It just hits different than anything else. 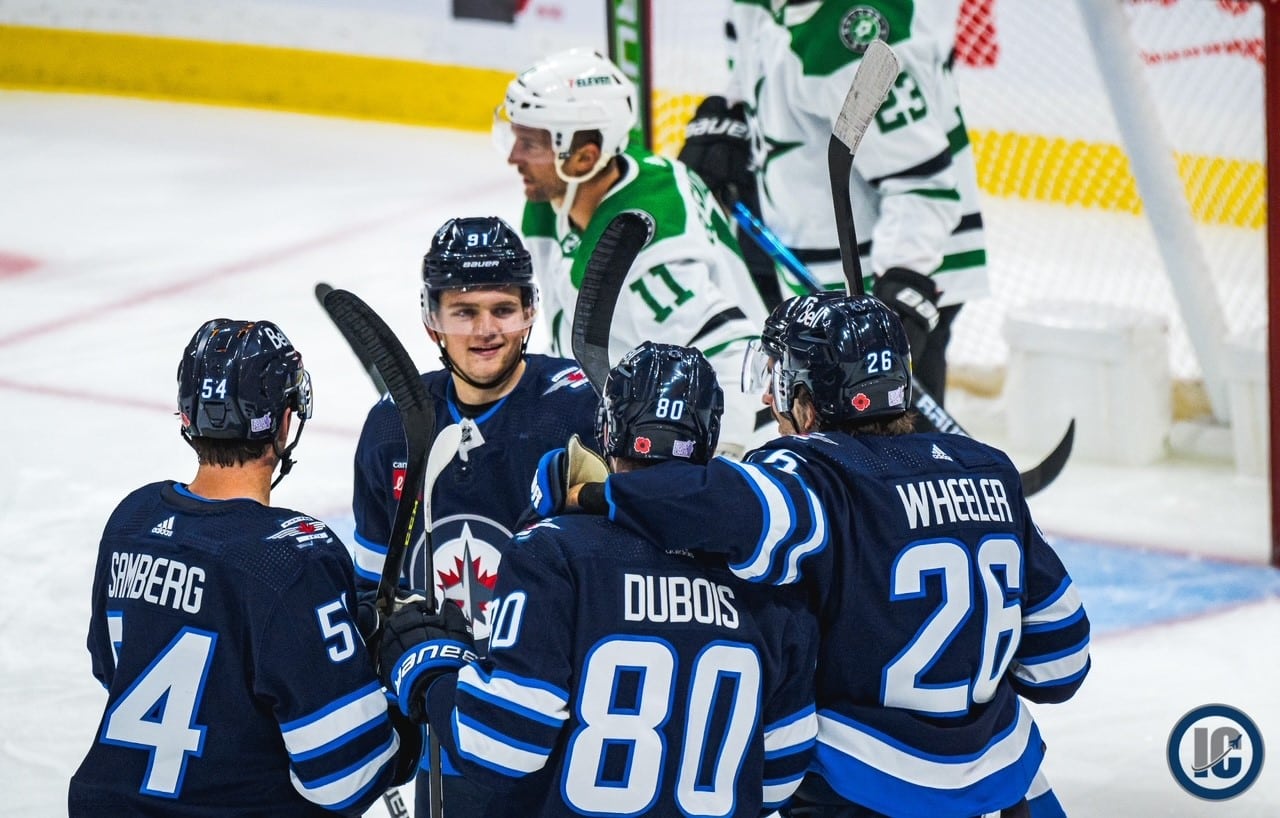 The Athletic: NHL season predictions 2.0: Revised picks for Stanley Cup, playoff field, awards and more. (Paywall). The Jets probability for making playoffs rose almost 80% in a month. Tells you the value of prognostication. Or the value of a Vezina calibre goaltender.

Illegal Curve: Jets vs Flames pre-game report. The Jets held a morning skate as they prepared to face the Flames. Check out the projected lines and D pairs and hear from players/coaching staff as soon as that becomes available.