Note: Puck drop is at 9:30 pm CDT tonight as the Jets go up against the Coyotes tonight in Tempe, Arizona for the very first time. After the game, be sure to check out illegalcurve.com for all the post-game reaction.

Global News: Years later, Jets 2.0 a better bet than former franchise. Not sure any fans of the 1.0 era Jets would look at the 14 years without NHL hockey. Although I will say it did give Winnipeggers an “us against everyone” mentality that saw folks ensuring that, whether it was a World Juniors or a Pan Am Games, they did their best to pull it off in the best way possible.

The Athletic Winnipeg: Yes, the Winnipeg Jets are really playing in a college hockey rink in Arizona. (Paywall). Maybe it is morbid curiosity but I am looking forward to watching the game this evening.

Sportsnet: Jets ride depth players to rally for ‘grimy, greasy’ road win over Kings.  For many years folks lamented the lack of an identity or contributions from the depth players expecting the load to be carried by the big boys in the top six. If the team can get that across the board it will make a significant difference in the prospects of this team. 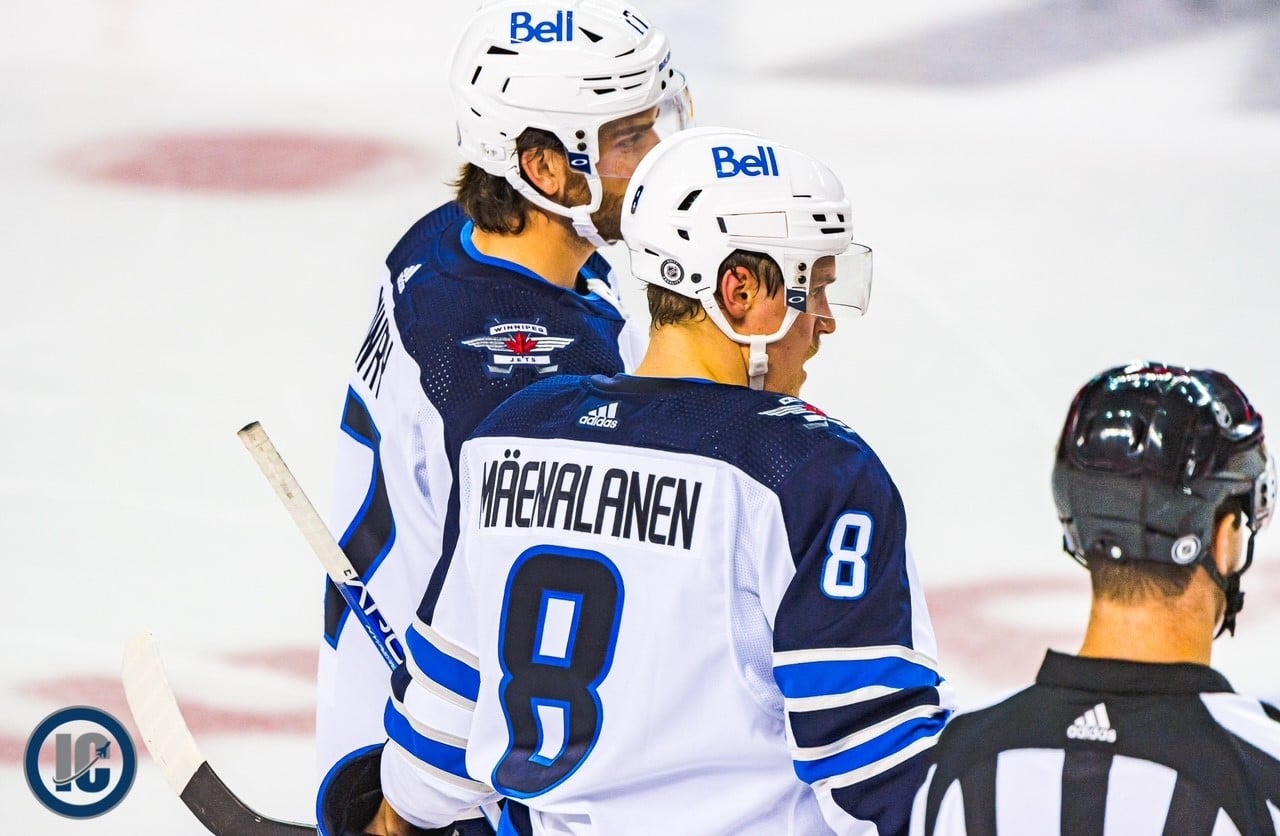 Winnipeg Sun: ‘I never thought I’d see that in my career:’ Jets unsure about Arizona arena, temporary locker rooms. While folks tend to think of the glitz and glamour that is associated with playing in the NHL for a lot of players they aren’t that far removed from playing in junior or college so this will just be a throwback for some.

Illegal Curve: Jets vs Coyotes pre-game report. The Jets didn’t hold a morning skate as they played last night. Check out the projected lines and D pairs and hear from players/coaching staff as soon as that becomes available.