Note: Puck drop is at 7 pm CDT tonight as the Jets take on the Canadiens for game 4. After the game, be sure to check us out for all the post-game reaction.

Note II:  As well be sure to join Drew, Ezzy and I for the Illegal Curve Post-Game Show once the final buzzer sounds.  You can watch it and participate here.

TSN:  History on Habs’ side ahead of Game 4. If you’re looking for a glimmer of hope for a Jets series win then this article isn’t it however it is worth noting that in a totally unique season like this one the past seems less likely to be applicable than it usually is. 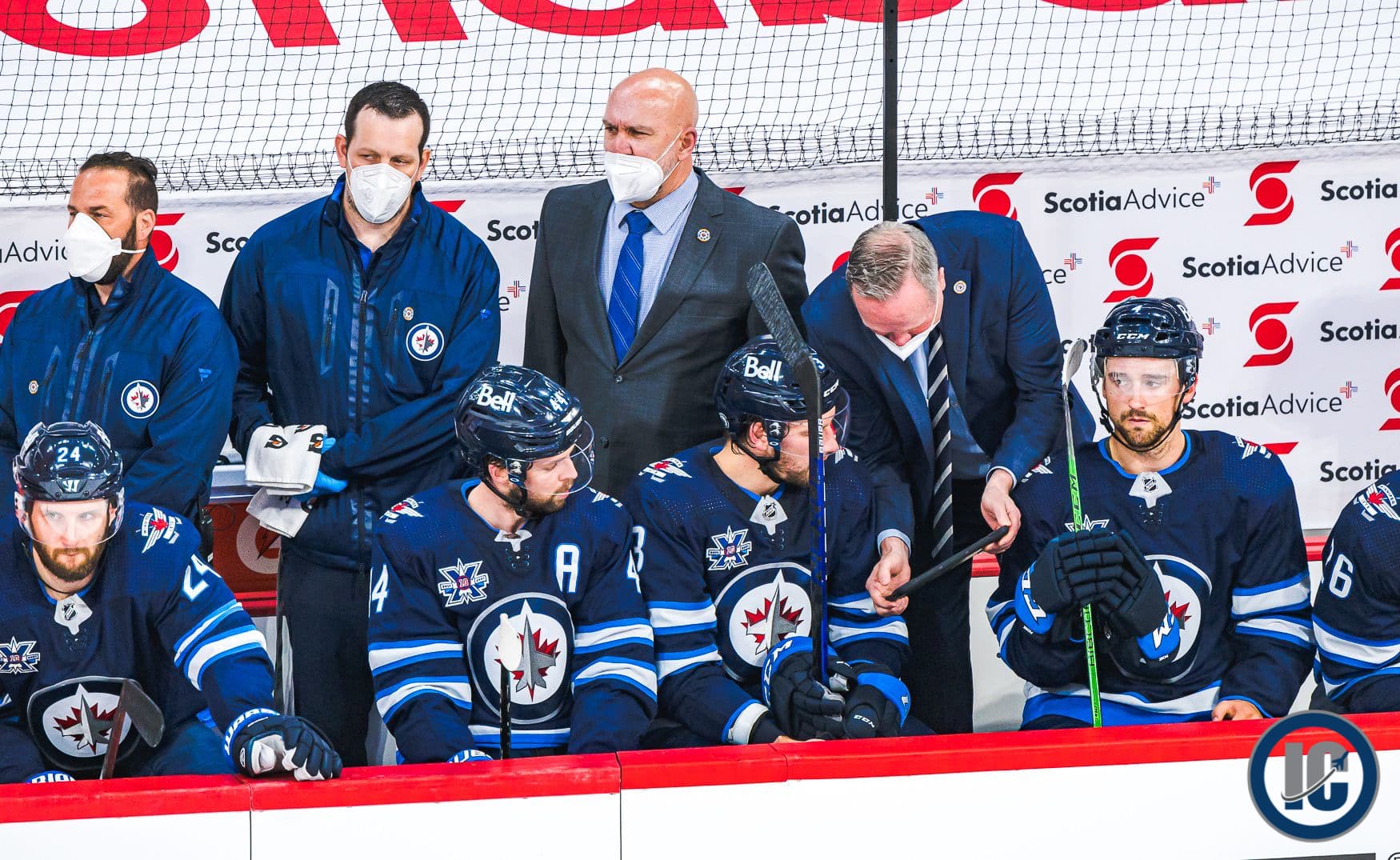 Illegal Curve: Jets vs Canadiens pre-game report. The Jets held a media availability before they take on Montreal in game 4 of their playoff series. Check out the projected lines and D pairs and hear from Paul Stastny, Nikolaj Ehlers as well as head coach Paul Maurice.

TSN: Keys to Game 4. On the verge of being swept out of Stanley Cup contention, the Jets will have to find a way to get through Carey Price while the Canadiens will have to adopt a Game 7 mentality to close out the series. TSN reporters Sara Orlesky and John Lu examine the keys to victory for each team heading into tonight’s Game 4.

TSN: Poulin on what Jets have to do to counter Canadiens and stay alive in series. As much as the Jets are blowing it in every aspect of this series, the Canadiens are showing complete dominance. TSN Hockey analyst Dave Poulin joins SC with Jay Onrait to explain what Montreal has done to create a 3-1 series lead and what Winnipeg needs to do to counter the Habs.

Sportsnet: How much of the Canadiens’ success is from Ducharme’s game plan? Danielle Michaud and Eric Engels discuss Dominique Ducharme’s influence in Montreal’s playoff success and update the latest on lineup concerns ahead of Game 4 vs. Winnipeg.

TSN 690 Montreal: Everyone is looking for more from Dubois. TSN’s Winnipeg bureau chief Sara Orlesky joined the show to talk the Jets being on the brink, what’s happened to their game, overlooking the loss of Dylan Demelo, expectations for this group, the manner wiwht which Winnipeg are losing being a concern and more.

1 on 1 with Jeff Malott after he was signed by the Winnipeg Jets
2021 Stanley Cup Playoffs: Canadiens 3 Jets 2 in OT post-game 4 recap