Getting you set up for tonight’s Jets play-in game with the latest news and audio.

Note: The big news of the day came from morning skate via Jets PR who indicated that Mark Scheifele, Patrik Laine and Mason Appleton were unfit to practice this morning. Puck drop between the Jets and Flames to kick off game 4 of their play-in series is at 9:30 PM CT.  After the game, be sure to check us out for all the post-game reaction. As soon as illegalcurve.com is updated we notify you via Twitter | Facebook | Instagram.

Note II:  Perhaps not something Jets fans want to be too focused on given tonight is a potential elimination game but the NHL announced details about Phase 2 of 2020 NHL Draft Lottery.  It could become relevant given what happens tonight or Saturday between the Jets and Flames.

NHL.com: 3 Keys: Flames vs. Jets, Game 4 of Cup Qualifiers. His keys include: 1) No fear. 2) Sharper Hellebuyck and 3) Special teams battle.

Sportsnet: Damaged Jets need to empty tank vs. Flames to avoid elimination. As Cody Eakin said yesterday there isn’t much point in keeping anything in reserve in tonight’s win or go home contest. 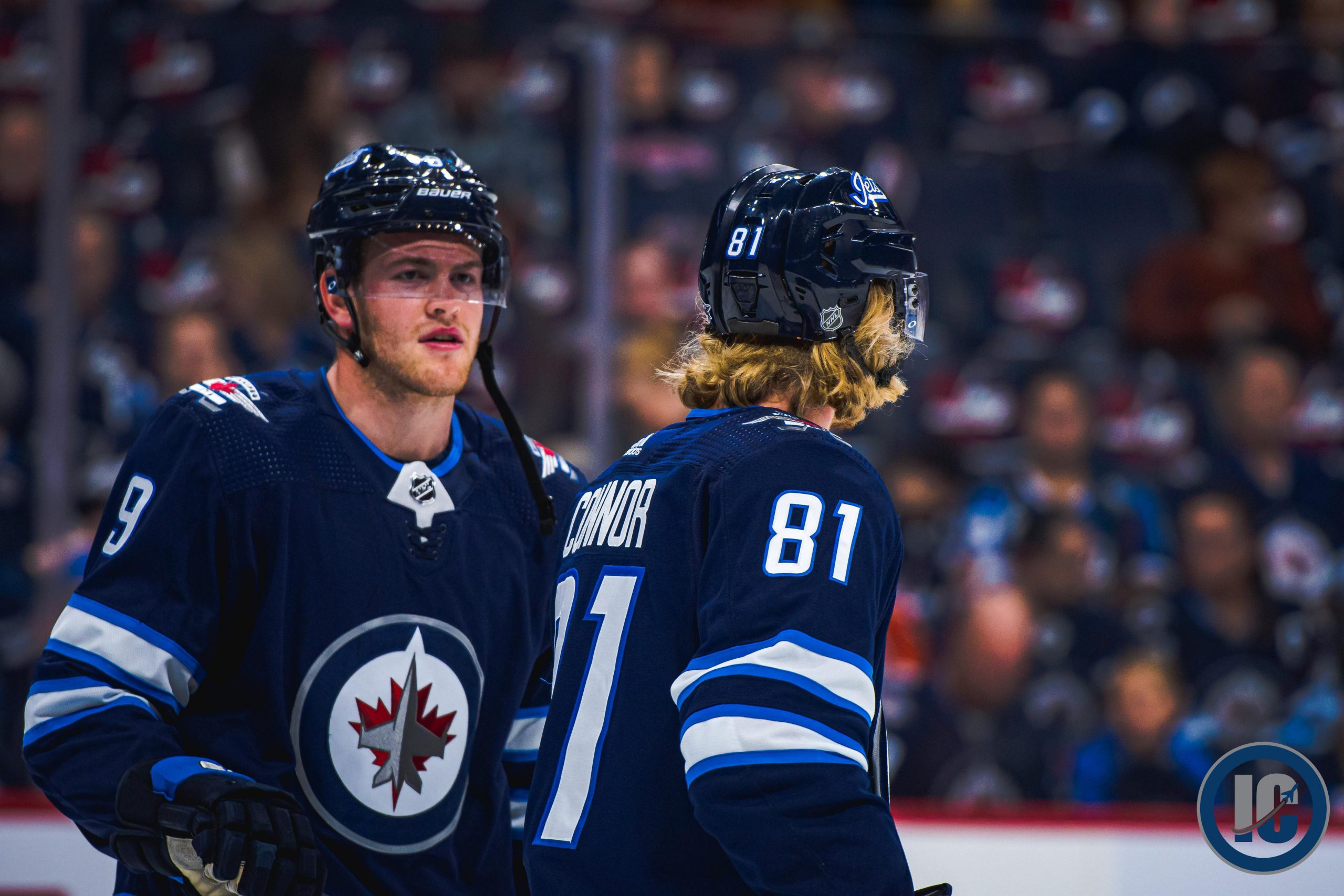 The Athletic Winnipeg:  Matt Stajan on playoff stakes, the Jets-Flames matchup and Paul Maurice.  (Paywall). Murat caught up with the former Flame to discuss these topics and more in this Q&A.

The Hockey News:  Jets looking to survive.  Jets talk starts at the 6:45 mark.

Sportsnet:  Flames trying to close out the Jets.  No 2020 Stanley Cup Qualifier has had more drama than the Flames-Jets series. Eric Francis joins Ryan and Rory to break down the first three tilts and look ahead to Game 4.

The Athletic Winnipeg:  The Boarding Pass.   Flames alumni Matt Stajan joins Murat to break down the Jets/Flames series and debate the Matthew Tkachuk hit and more hot button topics.  Stajan breaks down Calgary’s strengths on special teams, how it exploits Jets defenders along the wall, and what Winnipeg needs to fix to stage a comeback. He also shares insight into Jets coach Paul Maurice’s fabled pre-game speeches.  As a 16-year NHL center and the last Flame to score a playoff series winning goal, Stajan is an authority on all things Calgary.