Might new representation result in a new deal soon for the winger?

After not being qualified by the Winnipeg Jets winger Evgeny Svechnikov became a UFA for the 2022-23 season. He put up seven goals and 12 assists for 19 points in 72 games during 2021-22 which were all career highs for the Wings 2015 1st rounder. 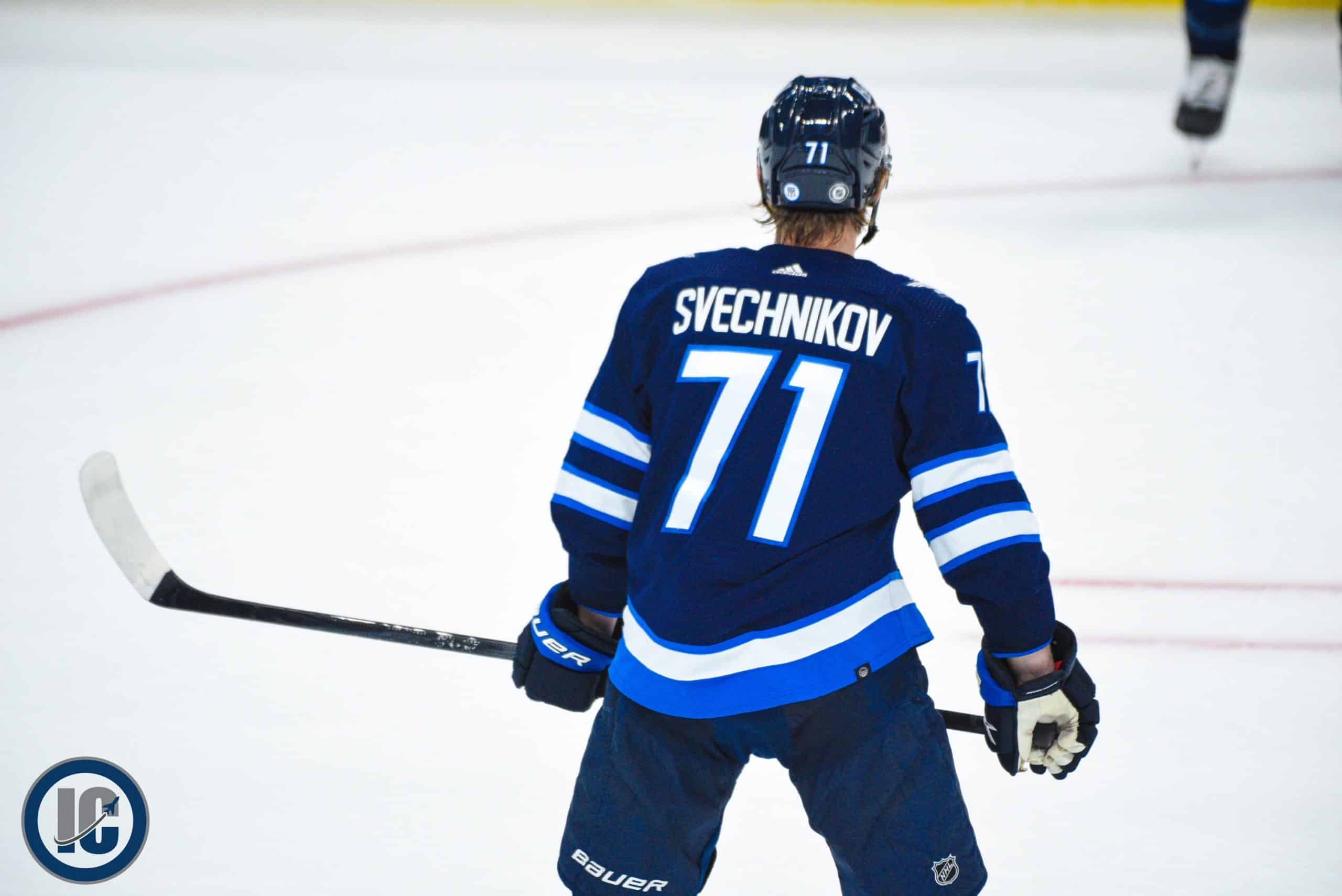 To date he hasn’t been signed by a new NHL team and according to former NHLer turned insider Kevin Weekes he has switched his representation to Dan Milstein of Gold Star Hockey. According to PuckPedia he was represented by Mark Gandler & Todd Diamond of International Sports Advisors Co., Inc.

Might new representation result in a new deal soon for the winger? Could he find himself back in Winnipeg? Stay tuned to find out.

The Jets have day 7 of training camp today as they've got two groups of players hitting the ice this morning out at the IcePlex.