Pittsburgh Post-Gazette:  Once again pressure is on Penguins’ Marc-Andre Fleury. 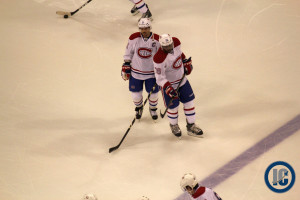