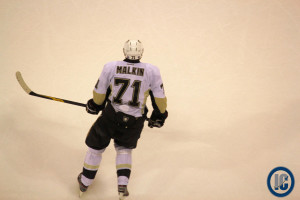 Globe and Mail:  Talented Capitals need to find an edge.