Globe and Mail:  Bruins rebound with overtime win over Hawks in Game 2 to even Cup final. 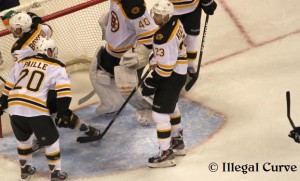 Chicago Sun-Times:  The war of tweets between Chicago and Boston heats up.